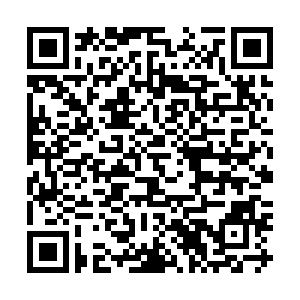 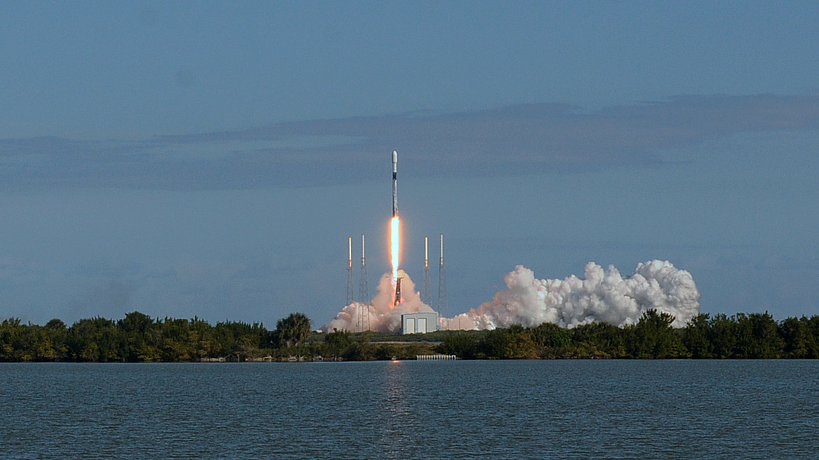 SpaceX's Falcon 9 completed its 10th flight on Thursday morning, sending 105 small satellites into orbit and landing back on Earth, the company said on its website.

As part of the company's Transporter-3 mission, the two-stage Falcon 9 lifted off at 10:25 a.m. from Space Launch Complex 40 at Cape Canaveral Space Force Station in Florida.

Following a stage separation after approximately nine minutes, the Falcon 9 stage booster made a U-turn before touching down on a landing pad just miles from where it had launched.

The Transporter missions are SpaceX's dedicated ride-share service for launching small satellites at a more affordable price – as low as $1 million for a 200 kg payload to sun-synchronous orbit, a significant cut from the $60 million "delivery fee" before the reusable rocket technique matured.

Among the mix of government and commercial satellites launched into orbit this time, 44 were "SuperDove" satellites from Planet Lab, a San Francisco-based Earth data science company, which will be imaging every terrestrial landmass on Earth to provide daily data about Earth's resources and global events.

Having now sent 550 satellites into orbit and having flown on average every two months since its first launch, this Falcon 9 rocket first stage gives more solid proof that rocket re-use is more than a fad.