Download
The man behind one of China's most popular emojis 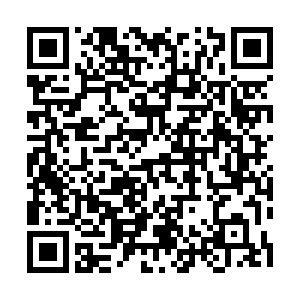 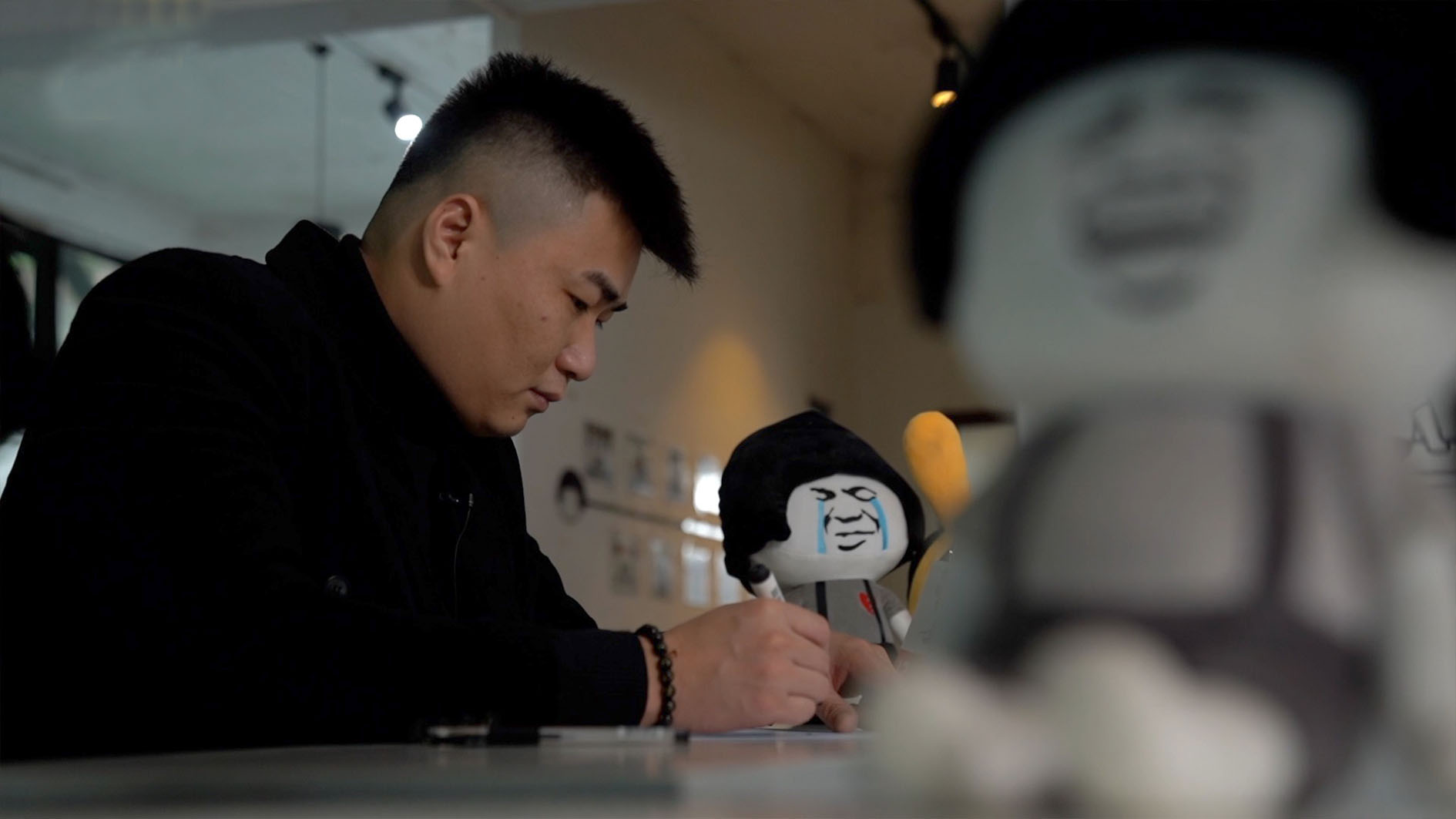 Thirty-one-year-old Wu Wuze is, literally, the head of a company that created one of China's most viral emojis, "Mushroom Head" (Mogutou). The series has been downloaded over 900 million times. Many of the stickers were based on the artist's own face. The very first set of Mushroom Head emojis, based on the face of Wu's college buddy, has been downloaded 152 million times and used in 9 billion text interactions in China. But Mushroom Head's many awkward laughs and ugly cries reflect the roller-coaster of emotions Wu has experienced as a startup entrepreneur in challenging times. CGTN's Huang Fei spoke to the artist in Guangzhou to find out why designing the little icons can be a cut-throat business.