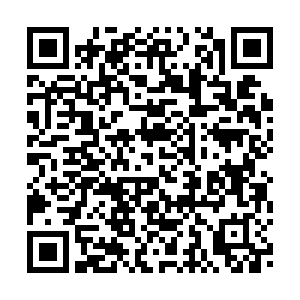 The U.S. Justice Department (DOJ) has indicted 11 members of the Oath Keepers group, including its leader Stewart Rhodes, on charges of seditious conspiracy in the January 6, 2021 attack on the Capitol.

"A federal grand jury in the District of Columbia returned an indictment yesterday,... charging 11 defendants with seditious conspiracy and other charges for crimes related to the breach of the U.S. Capitol on Jan. 6, which disrupted a joint session of the U.S. Congress that was in the process of ascertaining and counting the electoral votes related to the presidential election," a statement from DOJ said on Thursday.