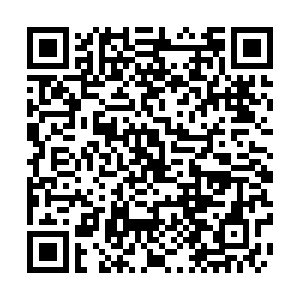 British Prime Minister Boris Johnson's Downing Street office has apologized to Buckingham Palace, his spokesman said on Friday, after revelations that his staff hosted a party while Queen Elizabeth mourned her husband and while mixing indoors was banned.

Asked about the reports, a spokesman for Johnson said: "It is deeply regrettable this took place at a time of national mourning and No. 10 (Downing Street) has apologized to the palace."

The spokesman also said Johnson was at his Chequers country residence on April 16, 2021, and was not invited to any gathering.