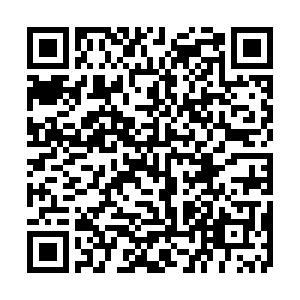 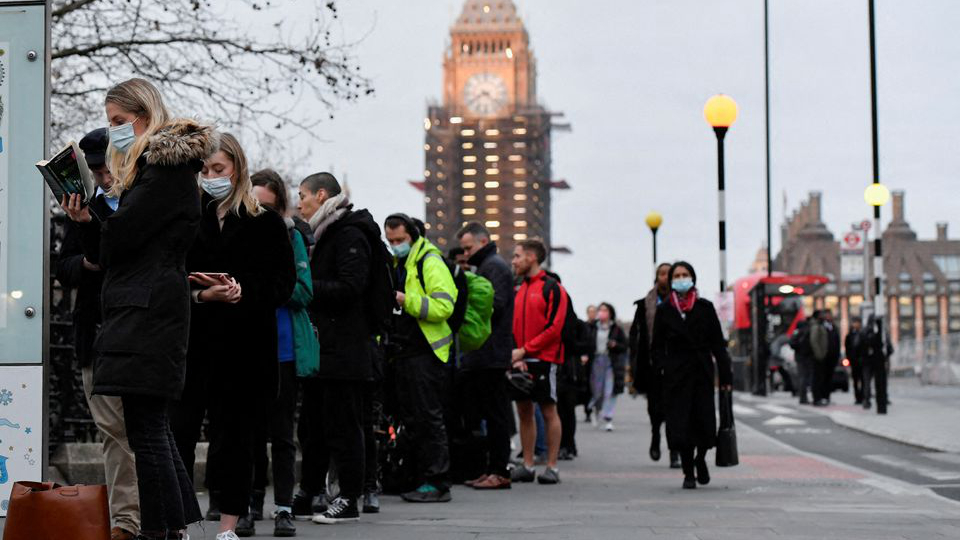 "Gross domestic product is estimated to have grown by 0.9 percent in November 2021 and is above its pre-coronavirus pandemic level for the first time," the Office for National Statistics (ONS) said in a statement.

The UK economy is 0.7 percent above its level in February 2020, the ONS added.

"It's amazing to see the size of the economy back to pre-pandemic levels in November -- a testament to the grit and determination of the British people," Finance Minister Rishi Sunak said.

Seen as a potential successor to embattled Prime Minister Boris Johnson, Sunak urged Britons to get their booster jab to help safeguard the economic recovery.

"We all have a vital part to play to protect lives and jobs, and I urge everyone to do theirs by getting boosted as soon as you can," he said.

While the UK economy grew strongly in November compared with output of only 0.2 percent in October, this was before the Omicron variant took hold.

The ONS said retailers had a strong November – when many consumers bought Christmas presents earlier than usual – while architects, couriers and accountants also had a bumper month.

The country's rush to give booster vaccinations against COVID-19 and its test-and-trace program provided extra momentum to the GDP figures.

Britain's economy will still face challenges in the months ahead, even once coronavirus restrictions known as "plan B" are relaxed.

Consumers are facing an inflation rate that is expected to reach a 30-year high of 6 percent or more in April - when energy tariffs will leap by an estimated 50 percent – and an increase in social security contributions also starting that month.

"While the UK economy should rebound once Plan B measures are lifted, surging inflation and persistent supply chain disruption may mean that the UK's economic growth prospects remain under pressure for much of 2022," Suren Thiru, head of economics at the British Chambers of Commerce, said.

Sterling edged up against the U.S. dollar and the euro after the GDP data.

Imports from non-European Union countries were higher than from EU countries for the 11th consecutive month, and the gap was at its widest point of the year, the ONS said.

Britain's trading relationship with the EU has been hit by the introduction of new post-Brexit rules after the country left the bloc's single market at the start of 2021.