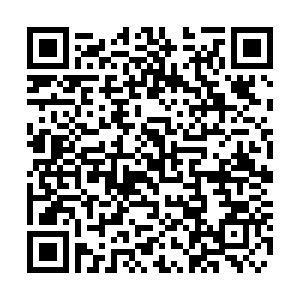 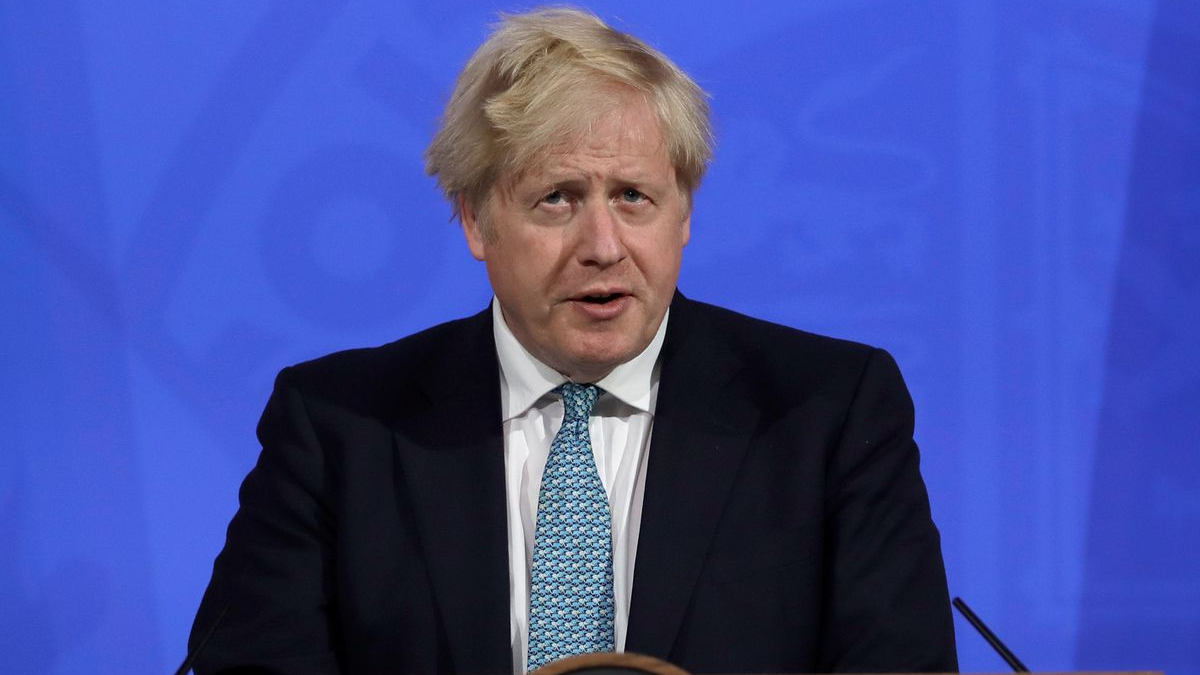 Britain's Prime Minister Boris Johnson speaks at a news conference about the COVID-19 outbreak, in London, Britain, May 14, 2021. /Reuters

Britain's Prime Minister Boris Johnson speaks at a news conference about the COVID-19 outbreak, in London, Britain, May 14, 2021. /Reuters

Johnson's leadership is in the balance as he faces calls to resign from some in his party over Wednesday's admission that he attended staff drinks during the May 2020 lockdown. He apologized for the error and said he thought it was a work event.

A senior government official is conducting an inquiry into that gathering and several others reported by media to establish the facts.

"The Met has ongoing contact with the Cabinet Office in relation to this inquiry. If the inquiry identifies evidence of behavior that is potentially a criminal offense it will be passed to the Met for further consideration," a Met statement said.

There were two other drinks parties held inside Downing Street - on April 16, 2021 - when social gatherings indoors and outdoors were limited, The Daily Telegraph newspaper reported late on Thursday. Johnson was at his Chequers country residence that day, the paper said.

Any police investigation would heap pressure on Johnson, who is already facing questions over his judgement on a number of different issues that have contributed to a dramatic slide in his Conservative Party's opinion poll ratings.

Political opponents reacted with dismay to the police decision.

"The police don't need the government's permission to investigate a crime, and they mustn't turn a blind eye to criminality just because it is committed by Boris Johnson," said Ed Davey, leader of the Liberal Democrats party.

Conservative lawmakers have the power to force a leadership contest if enough of them submit a formal letter of no confidence in Johnson.

But so far most senior figures have offered their leader qualified support, saying he was right to apologize awaiting the results of the inquiry.