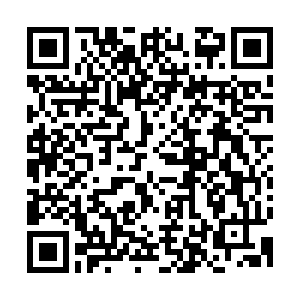 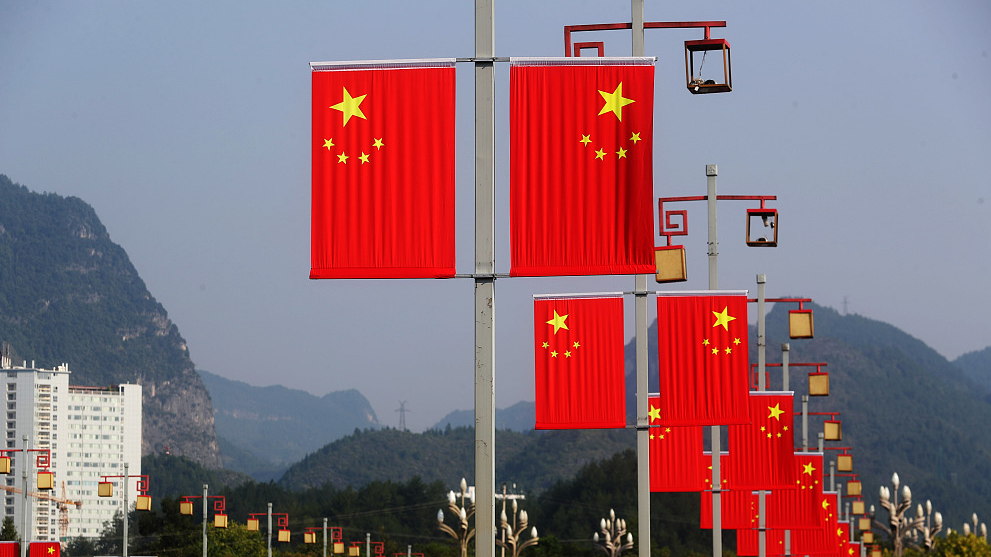 On January 11, Chinese President Xi Jinping, addressing the opening study session at the Party School of the Communist Party of China (CPC) Central Committee, called for a greater effort to deepen the review, study, education, and promotion of the CPC's history so as to better understand and make good use of the historical experience of the Party over the past century. With China's rapid rise, this advice is also applicable to Western socialists and China observers.

China's rise will usher in multi-polarity yet, bizarrely, few Western experts, including Western socialists, understand China from its own historical standpoint. This is highlighted by the many prophetic calls that have thus far proved wrong.

For example, that China would become more like a Western liberal democracy never came to pass. The "China collapse" theory fails regularly, only to get put on "life support" to extend it indefinitely into the future. Then, the "China is a neoliberal state working towards capitalist restoration," posited by some Western Marxists, looks like a historical inaccuracy today.

Why then has the West, including Western socialists, failed to understand China's rise? One reason is the contested nature of socialism where malfeasance and inequality stand in the way of the aims of socialism. However, resolute action against corruption and the efforts to eradicate absolute poverty have shown that China can counter these forces.

Today, it is an irony of geopolitics that the West, claiming to stand up for justice, is now more belligerent towards a China that has achieved positive results against the forces of graft and poverty. Indeed, while no one would, from a moral standpoint, say that inequality and corruption are positive, history may prove that these diabolic forces acted as a temporary smokescreen for China's rise which clouded the perceptions of imperialist powers who today seek China's downfall.

Not studying China's theoretical and governing system is not only about China's material conditions not equating with future ideals, it also comes down to a general disengagement with knowledge produced under non-liberal democratic systems. Many Western socialists seeking to build socialism within the confines of liberal democracy, loaded towards the interests of capital, have been co-opted by the "universal" application of this governing system and so disparage knowledge arising outside this "political container" as being inauthentic.

While Western socialists have made progress at home, such as the building of universal healthcare in Western Europe, these advances are constantly threatened by capital. Even more devastating is that when socialist parties, like Britain's Labor Party under Tony Blair, came to power they did not prevent neo-colonial wars, like the plunder of Iraq, from taking place. It is this global context that undermines the prospect of real socialism and democracy not only in the Global South but also in the West. 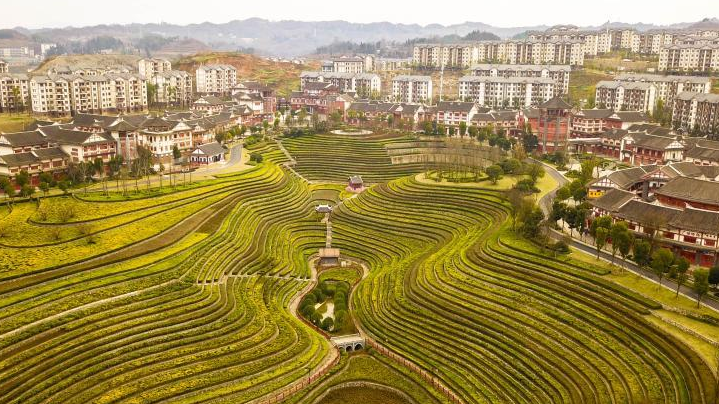 When I pointed out the hypocrisy of Blair's concerns for "China's abuses in Xinjiang" in the British newspaper The Morning Star, the social democrat organization "Workers' Liberty", which denies that states like China, Cuba, and Vietnam even belong to the socialist camp, attacked me for "whataboutery" spuriously accusing me of being an employee of the Chinese state. They then shamefully supported the claims of genocide and slavery concocted by the military-industrial complex.

Firstly, the claim of whataboutery is too often a way to limit the boundaries of an argument because it denies contextualization which highlights imperial contradictions. Secondly, I am not justifying one "evil" (genocide and slavery) against another (the invasion of Iraq) because the claims of genocide and slavery, just like Iraq's Weapons of Mass Destruction, are false claims which seek to ignite more atrocity against the Global South which could, through nuclear war, lead to Armageddon. Needless to say, if the mainstream Western left are captured within the framework of imperialist propaganda then they are hardly going to see any value in theory arising from states demonized by the same system.

Another problem is that the West has been dominant for so long and so it seems hard, even for genuine socialists, to grasp the momentous changes that are occurring in the world and that demand a look at other theoretical systems. Some view Marx's writings more as a religion than a historical method that needs to be constantly updated.

As such, they do not recognize that the nature of capitalism and class relations has changed dramatically. Needless to say, they have difficulty recognizing the contributions of Chinese Marxism, which is conscious not only of theory predicated within history but its cultural and spatial aspects too where the building of socialism in present-day China requires different methods to Western Europe.

Of course, one doesn't have to agree with the conclusions of China's governing philosophy but one has to recognize that this philosophy, which is dynamic and heavily mixed with strategy, deeply informs China's governing system and development process. When Europe arose, bringing momentous changes to the world, all manner of theories arose out of Europe, including the writings of Karl Marx, which were put forward to explain this phenomenon.

Likewise, China's rise is bringing momentous changes too, and consequently, its material success demands to be studied not just from the aforementioned theories, that have proven to be wrong, but from its own theoretical outlook premised on its own historical, cultural, and spatial conditions.