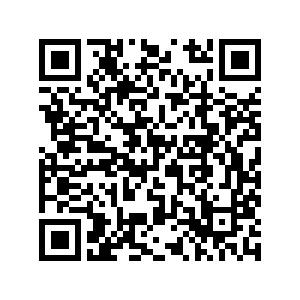 As China announced to establish its first national botanical garden, some of its crucial unknown contributions to social development as well as environmental protection have begun to be known by many.

Take Wuhan Botanical Garden of the Chinese Academy of Sciences for example; it has carried out an investigation and collection of kiwifruit resources since the 1980s. At present, a total of 58 varieties of resources (including variants and variants) have been preserved, more than 80 varieties, and more than 10,000 hybrid offspring have been successfully conserved. Based on the years of conservation efforts, the world's largest kiwifruit germplasm gene bank has been built, which plays the leading role in the scientific study and industrialization of kiwifruit at home and abroad.

Meanwhile, some of the research focuses within the botanic gardens begin to shift on bigger issues, such as climate change. The South China Botanical Garden of the Chinese Academy of Sciences has recently looked into the ground carbon storage in China's forests through remote sensing. Yan Junhua, a researcher at the botanical garden, said that finding out the spatial distribution and changing laws of the forest carbon storage will help the management of the carbon storage and realization of the "dual carbon" goal.

Up to now, nearly 200 botanical gardens have been built in China, preserving more than 23,000 species of plants. Beijing boasts its top-notch scientific research level and talents, which guarantees better protection to those off-site plants, according to experts. The expected garden is set to collect about 15,000 species of plants and 2.8 million plant specimens.