Download
Why was CSTO's mission in Kazakhstan such a swift success?
Andrew Korybko 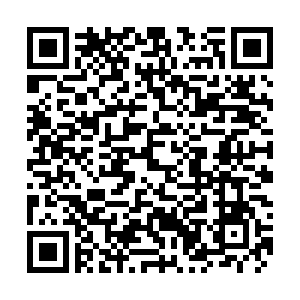 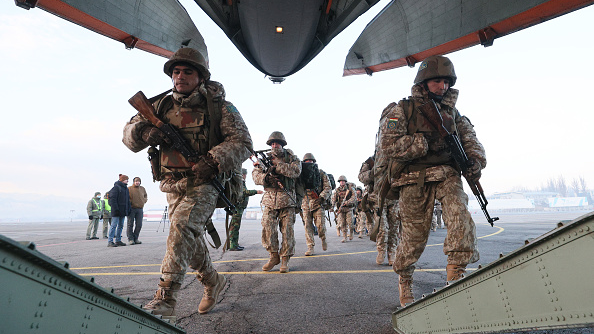 The Collective Security Treaty Organization (CSTO) began returning security duties to Kazakh forces on January 13 in accordance with the timeline shared by President Kassym-Jomart Tokayev earlier this week. The process is expected to take approximately 10 days to complete, after which the allied forces of Armenia, Belarus, Kyrgyzstan, Russia and Tajikistan will withdraw from the Central Asian nation. Their assistance in guarding strategic facilities was requested last week by the Kazakh leader.

At that time, the country unexpectedly became victimized by a hybrid war of terror, the details of which were meticulously shared during the CSTO's emergency heads of state summit on January 10. President Tokayev explained how a long-planned weaponized protest movement organized in response to the state's preplanned removal of fuel subsidies was exploited as cover to launch a nationwide terrorist campaign against the country for regime change purposes.

It remains unclear exactly which forces were responsible for this tragedy, but the Kazakh leader revealed that foreign parties were directly involved. This assessment was shared by his CSTO counterparts, including Russian President Vladimir Putin. He declared during the emergency session that, "the measures taken by the CSTO clearly show that we will not allow anyone to stir up trouble at home and will not permit the realization of another so-called color revolution scenario."

The alliance's mission was such a swift success because its members have been planning for how to respond to this scenario for decades already, including most recently over the past year following the unprecedented instability in nearby Afghanistan. The U.S.'s chaotic withdrawal in August 2021 after the Taliban's rapid return to power there caught the attention of all regional leaders, who promptly intensified their security coordination to thwart any potential spillover effect.

Although everyone was caught off guard by the fast-moving events of last week, the CSTO responded perfectly to those developments upon receiving its invitation from President Tokayev. They didn't participate in any anti-terrorist or law-enforcement operations, but their guarding of strategic facilities across the country freed up their Kazakh counterparts to focus entirely on those urgent missions instead. That resulted in the swift success of this limited peacekeeping mission. 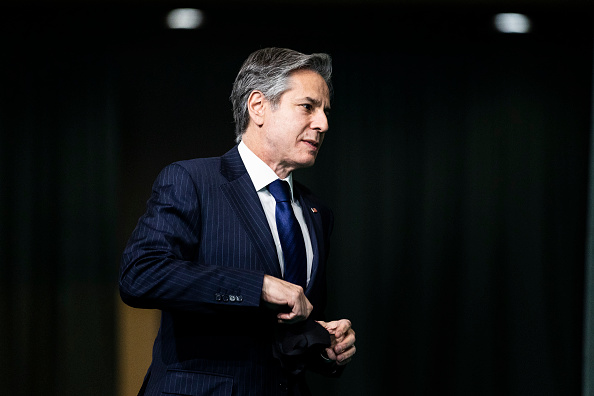 U.S. Secretary of State Antony Blinken infamously said last Friday, "I think one lesson in recent history is that once Russians are in your house, it's sometimes very difficult to get them to leave." His provocative remarks implied that Russia intended to exploit the CSTO's mission as a pretext to occupy Kazakhstan, which aligned with the U.S.-led Western mainstream media's prevailing information warfare narrative at the time.

That ill-intended prediction was completely discredited following the beginning of the CSTO's withdrawal process six days later. It wasn't a sincere assessment but rather a dog whistle being blown by a prominent American official to inspire his country's allied media outlets to pick up and amplify this false narrative aimed at discrediting the CSTO's limited peacekeeping mission. The alliance's swift success exposed Blinken as nothing more than a propagator of fake news and humiliated America.

After all, his country is the one that's notorious for not leaving other's "houses." The U.S. occupied Afghanistan for nearly two decades before being forced by the Taliban to leave in the most humiliating way possible. It also occupied Iraq for around eight years and continues to occupy the Serbian Autonomous Province of Kosovo & Metohija into the present day.

The Russian Foreign Ministry was therefore correct in how it responded to Blinken at the time. It released a statement saying, "When Americans are in your house, it can be difficult to stay alive, and not to be robbed or raped. Indians of the North American continent, Koreans, Vietnamese, Iraqis, Panamanians, Yugoslavs, Libyans, Syrians and many other unfortunate people who are unlucky enough to see these uninvited guests in their 'home' will have much to say about this."

Importantly, it deserves mentioning that not only did President Putin himself announce on January 13 that the CSTO peacekeepers accomplished their mission and that it was time to return home, but his country's international media flagship RT shared footage after that of them arriving back in Russia. This completely discredits Blinken's implied prediction that Russia would remain in Kazakhstan indefinitely, which was also amplified by those Western mainstream media outlets under the U.S.'s influence.

The takeaway is that the CSTO's swift success was due to the fact that its mission was exactly what it was publicly declared to be: guarding strategic facilities in order to free up the local Kazakh forces to carry out anti-terrorist and law-enforcement operations. There weren't any ulterior motives like the U.S. "peacekeeping" missions always have. The CSTO got in, got the mission done, and will now get out without causing any collateral damage, all within a week's time.

Observers would do well to reflect on these facts. The Russian-led alliance stunningly succeeded in its limited mission and in a much swifter timeframe than the U.S.-led alliance ever has in the extended missions that it regularly engages in. Russia successfully protected its ally's national model of democracy from foreign-connected terrorist threats, which contrasts with the U.S.'s record of overthrowing foreign governments on false "democratic" pretexts, leaving chaos in its wake.