Download
3 injured after being stabbed in University of Tokyo
CGTN 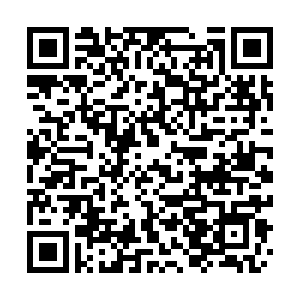 Three were injured on Saturday morning after being stabbed at the University of Tokyo, NHK reported.

The stabbing took place at around 8 a.m. before the university admission test started, injuring two students and a man in his 70s.

The reportedly 17-year-old male suspect was arrested on the spot by the Tokyo Metropolitan Police Department on suspicion of attempted murder.