Download
After the failure of Russia-U.S. security talks, what comes next?
Nikola Mikovic 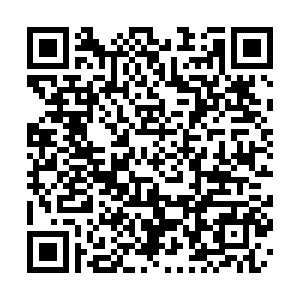 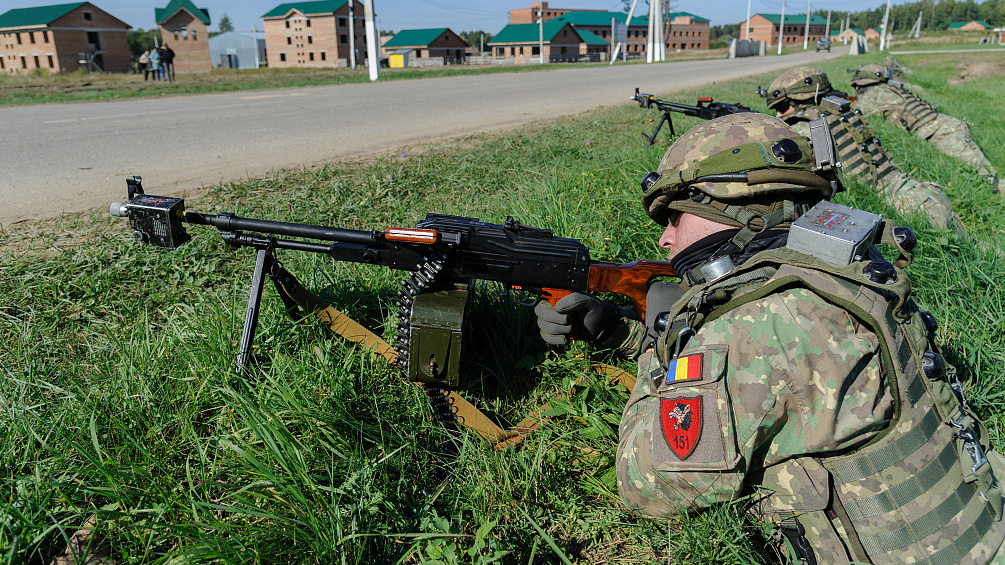 Editor's note: Nikola Mikovic is a freelance journalist based in Serbia. He covers mostly Russian, Ukrainian and Belarusian foreign policies and writes for multiple web magazines. The article reflects the author's opinions, and not necessarily those of CGTN.

The United States has clearly demonstrated that it does not take Russia's "red lines" seriously. Washington and its allies have openly said "no" to Moscow's request for security guarantees and have even threatened to impose sanctions on top Russian officials, including President Vladimir Putin.

The ball is now in the Kremlin's court. The U.S. refused to guarantee that Ukraine and Georgia will not join NATO, which was Russia's crucial demand during the security talks in Geneva, Brussels and Vienna. Moreover, in response to the Russian "ultimatum" about NATO expansion eastward, Victoria Nuland, U.S. Undersecretary of State for political affairs, said that Washington is ready to talk to Sweden and Finland about their potential membership in the Alliance. From the Russian perspective, such a statement was another "slap in the face". In spite of that, the Kremlin's response was rather weak.

"Russia respects the sovereignty of Sweden and Finland, but those trying to push the two countries into NATO do not respect their sovereignty," said Russian Foreign Minister Sergey Lavrov during his annual press conference in Moscow on January 14.

Does that mean that Russia will not attempt to prevent the two nations from joining the Alliance? Hypothetically, if Sweden and Finland become part of NATO, Moscow could respond by granting countries such as Cuba and Venezuela full-fledged membership in the Russian-led Collective Security Treaty Organization (CSTO), or even deploying missiles to those countries. At this point, however, Russia does not seem determined to go that far.

"If we don't hear a constructive response to our proposals within a reasonable timeframe, and aggressive behavior towards Russia continues, we'll have to take necessary measures to ensure strategic balance and eliminate unacceptable threats to our national security," said Alexander Lukashevich, Russia's permanent representative to the Organization for Security and Cooperation in Europe (OSCE), following the talks between Russia and the West within the framework of the OSCE. 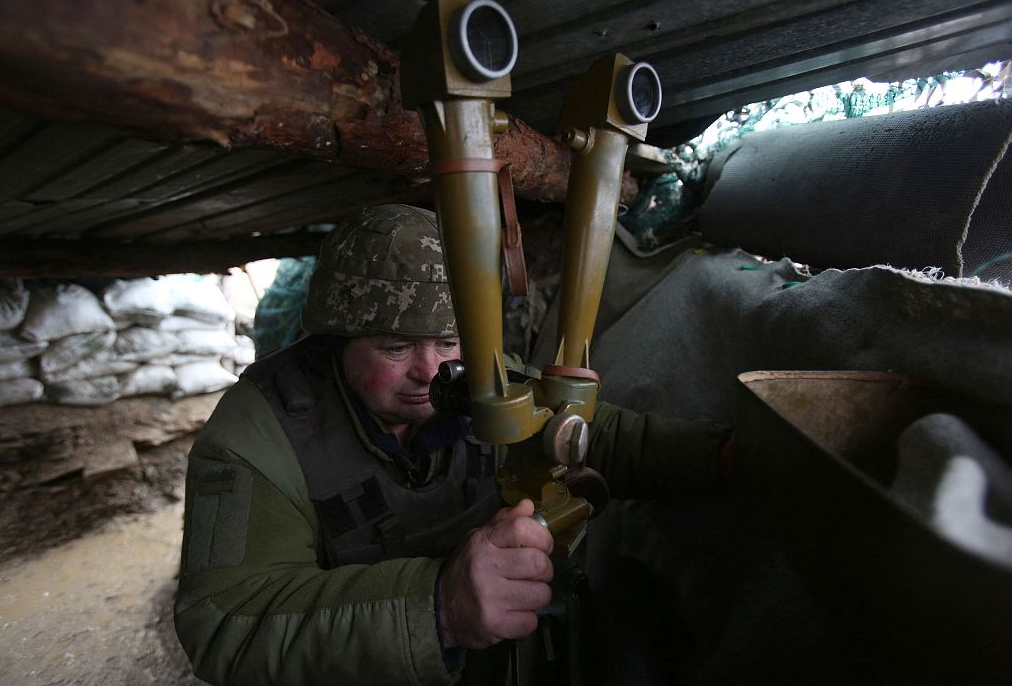 A Ukrainian serviceman watches through a spyglass on a trench on the frontline near to Lugansk village, Donetsk region, east Ukraine, January 11, 2022. /CFP

A Ukrainian serviceman watches through a spyglass on a trench on the frontline near to Lugansk village, Donetsk region, east Ukraine, January 11, 2022. /CFP

Despite the harsh rhetoric, the Kremlin still hopes to find a common ground with its Western partners. Even though Washington does not seem to be willing to make any concessions to Moscow, Lavrov still expects that the United States and NATO will furnish written responses on the issue of security guarantees. It remains unclear which part of the American "no" the Kremlin does not understand.

As NATO Secretary General Jens Stoltenberg said on several occasions, the Alliance will continue to help Ukraine, equip and train its army, and increase the assistance so that Ukrainian Armed forces could eventually meet NATO standards. After the latest round of Russia–NATO talks held on January 12, it became more than clear that the two sides will not reach a compromise. That explains why Russian officials stressed that there is no reason for new security talks in the near future.

Meanwhile, a further escalation of relations between the United States and the Russian Federation is expected to take place. That, however, does not mean that the two countries will fight a war, nor does it necessarily mean that Russia will invade Ukraine, as many in the West have been speculating for months. Conflicts of interest between Moscow and Washington could take place elsewhere, from Central Asia to the Balkans. In other words, in a new cold war paradigm, proxy wars are part of a norm, just like they were during the Cold War between the West and the Soviet Union.

It is worth noting, however, that the U.S. Embassy in Kyiv advised American citizens to reconsider travel to Ukraine means that Washington takes the situation in the Eastern European country very seriously. Although Russia has been trying to avoid confrontation against Western-backed Ukraine for years, in case the Donbass conflict escalates, Moscow will likely have to intervene. If that happens, the U.S. is expected to keep its promise and impose severe sanctions on Russian officials.

Such a move would have serious implications on relations between the two countries. Russia could possibly be cut off from the Western financial institution. But even if the U.S. imposes sanctions on Putin, Moscow and Washington would likely find a way to continue their communication. The West will refrain from burning all bridges with Russia, which means that certain European countries could act as mediators. Still, from the Kremlin's perspective, it is an economic embargo – namely sanctions on Russian energy corporations – that would have far greater consequences for the Russian Federation than a standoff with the U.S. over Ukraine.

The very fact that the U.S. Senate failed to pass a bill to slap sanctions on Nord Stream 2 natural gas pipeline, connecting Russia and Germany via the Baltic Sea, indicates that Washington is still not ready for a complete breakdown in U.S.-Russia relations. But if tensions between Moscow and Kyiv escalate, all options will be on the table. Meanwhile, the West will likely wait to see how many more Russia's red lines it can cross.