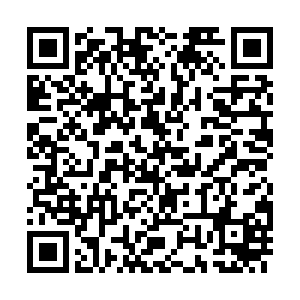 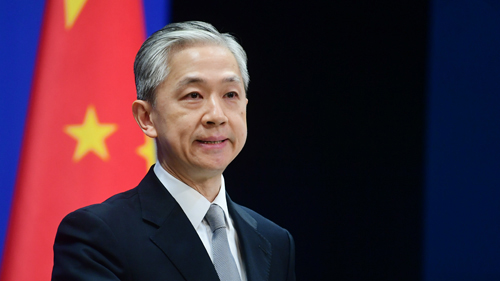 Xinjiang cotton is another tool for anti-China forces in the United States to contain China's development, said Chinese Foreign Ministry spokesperson Wang Wenbin on Friday at a press conference where he debunked the lies on Xinjiang and exposed the true color of the liars in the U.S.

Wang said that for some time now, U.S. politicians, in collusion with some anti-China organizations and individuals, have been unscrupulously spreading and hyping up the lie of "genocide" and "forced labor" in Xinjiang for their ulterior political purpose, to achieve which they would camouflage themselves.