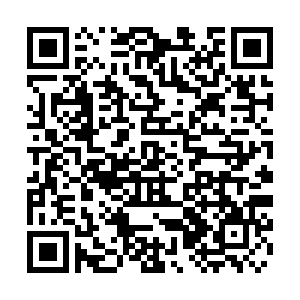 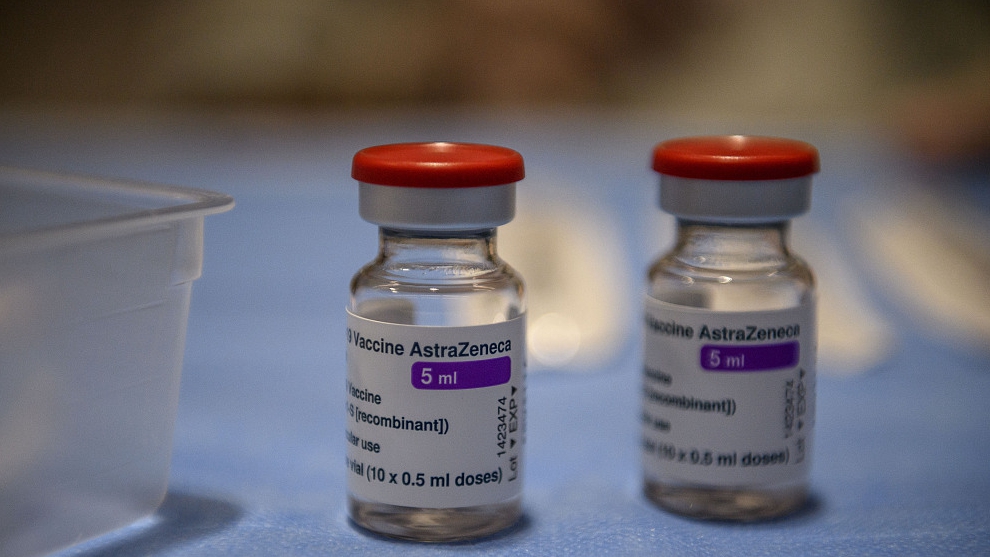 A safety panel of the European drug regulator on Friday recommended adding a rare spinal inflammation called transverse myelitis as a side effect of AstraZeneca's COVID-19 vaccine.

Transverse myelitis is an inflammation of one or both sides of the spinal cord and can cause weakness in the arms or legs, sensory symptoms or problems with bladder or bowel function.

"There is currently no confirmed mechanism that has been verified by which a COVID-19 vaccine could cause the very rare event transverse myelitis," an AstraZeneca spokesman said.

The EMA's committee, after reviewing data, concluded there was a reasonable possibility of a causal relationship between the two vaccines and transverse myelitis.

However, it added the benefit-risk profile of both vaccines remains unchanged.

The regulatory agency did not provide any information on how many such cases were reported after the vaccination was given but said transverse myelitis has been added as an adverse reaction of unknown frequency to the product information.

AstraZeneca's vaccine has faced several setbacks, including production delays and probes by regulators following rare cases of severe side effects such as blood clots with low platelets, which led to several countries restricting or stopping its use.

Transverse myelitis was also at the heart of trial halts in the early stages of development for both AstraZeneca and Johnson & Johnson's shots, which are based on similar technology.

EMA also recommended updating the product information for AstraZeneca's vaccine regarding rare blood clotting with a low platelet count following the first shot, to say fewer such side effects were observed after the second dose.

Among 1,809 cases of the condition called thrombosis with thrombocytopenia syndrome reported worldwide, it said 1,643 were reported after the first dose and 166 after the second.