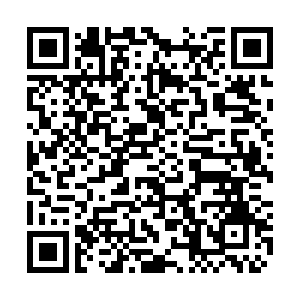 On Monday, a court in Myanmar sentenced Suu Kyi to a further four years on charges including importing unlicensed walkie-talkies, which means that she faces a six-year jail term after two convictions last month.

The Information Team of Myanmar's State Administration Council said Aung San Suu Kyi will concurrently serve for two years under the Export and Import Law and the Communications Law.

Suu Kyi was also convicted of a two-year charge for breaching the Natural Disaster Management Law, it said.

Suu Kyi, 76, is on trial in nearly a dozen cases that carry combined maximum sentences of more than 100 years in prison. She denied all charges.

Since her detainment on February 1, 2021, she had been accused of 11 offenses, including violating the Official Secrets Act.

The military has alleged massive voting fraud in the country's November 2020 general elections, which saw the National League for Democracy win a majority of seats in both houses of parliament. Earlier in February 2021,  the State Administration Council reformed the Union Election Commission, taking steps to review the general elections process.