Download
How will Beijing 2022 ensure the safe and smooth arrival of Olympics personnel?
CGTN 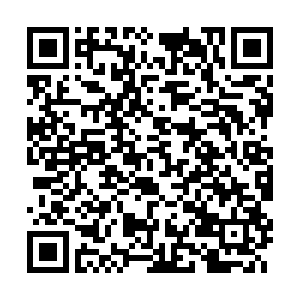 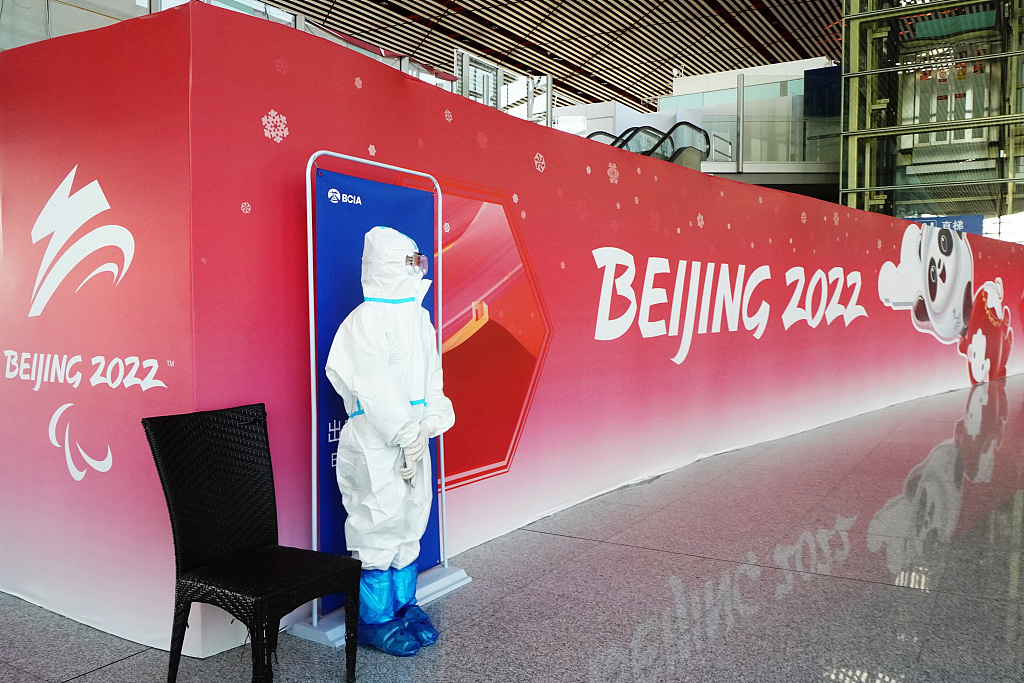 "The BOCOG is ready for the intense arrival of Olympic-related personnel and flights. We have planned the arrival and departure services for Olympic personnel in a safe, orderly, smooth and convenient way," said Zhang Liang, director of BOCOG Arrival and Departure Department in an interview with CMG.

According to the Beijing 2022 Playbook for Athletes and Team Officials, it is mandatory for the Olympics-related personnel to be fully vaccinated. Anyone not fully vaccinated will need to quarantine for 21 days upon arrival in Beijing, wrote in the Playbook.

Olympic-related personnel need to download the "My 2022" smartphone application and start to monitor and track their health daily for 14 days before their departure to China. They will also need to provide proof of negative results after two COVID-19 (PCR) tests on two separate days (with a minimum 24-hour interval) within 96 hours of the departure of their flight to China. One of the two tests must be within 72 hours of departure and the test must be done by a testing provider approved by the Chinese Embassy or Consulate.

Olympic-related personnel will be tested again upon arrival at Beijing Capital International Airport and they will have daily screening tests for COVID-19 during the Games. 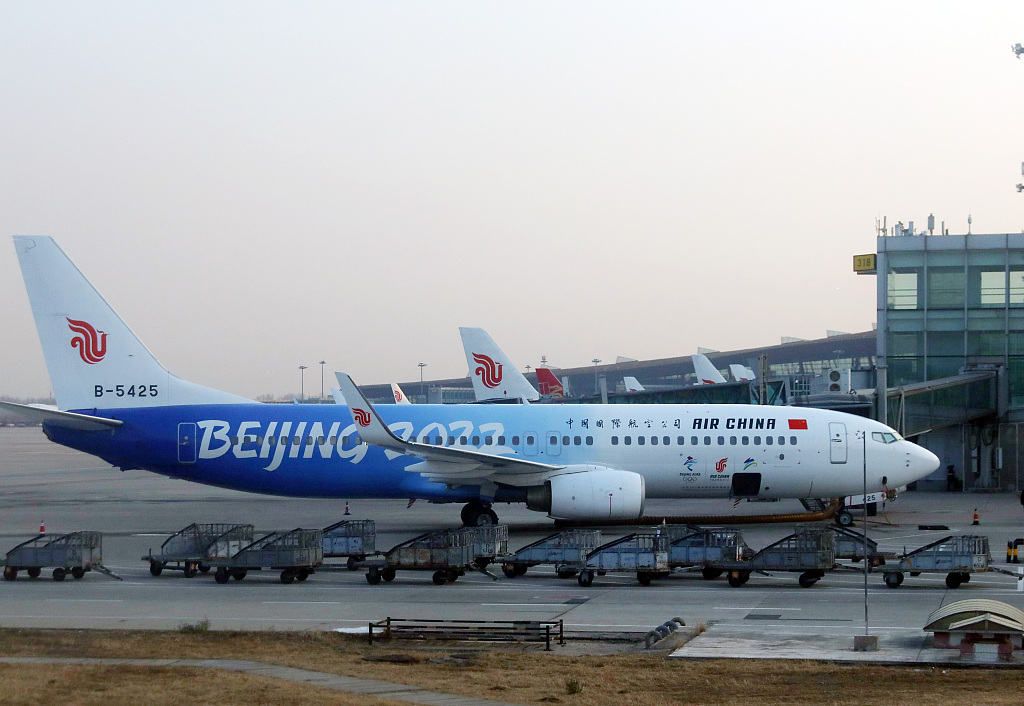 An Air China plane with the Beijing 2022 logo on the side at Beijing Capital International Airport in Beijing, China, December 9, 2020. /CFP

An Air China plane with the Beijing 2022 logo on the side at Beijing Capital International Airport in Beijing, China, December 9, 2020. /CFP

"The COVID-19 pandemic still greatly affects international flights. And the BOCOG Arrival and Departure Center has established a group to coordinate in scheduling flights to China," Zhang said.

According to Zhang, currently, 19 Chinese and foreign airlines, including Air China, Cathay Pacific Airways, Japan Airlines and Singapore Airlines will stably operate flights between Beijing and 18 cities such as China's Hong Kong Special Administrative Region, Paris and Singapore during the Games.

During peak arrivals and departures, an average of at least 15 inbound flights and 13 outbound flights has been guaranteed per day. In addition, cities like London and Bangkok are likely to open temporary flights to Beijing according to the needs of Olympic-related personnel.

"The Center has also coordinated with the customs in making Olympics-related personnel have efficient customs clearances at the airport. The shorter their stay at the airport, the safer they will be in containing the virus," Zhang said.