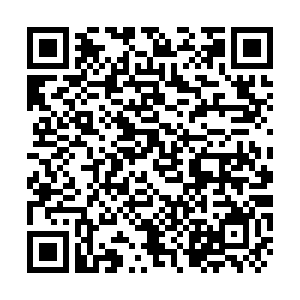 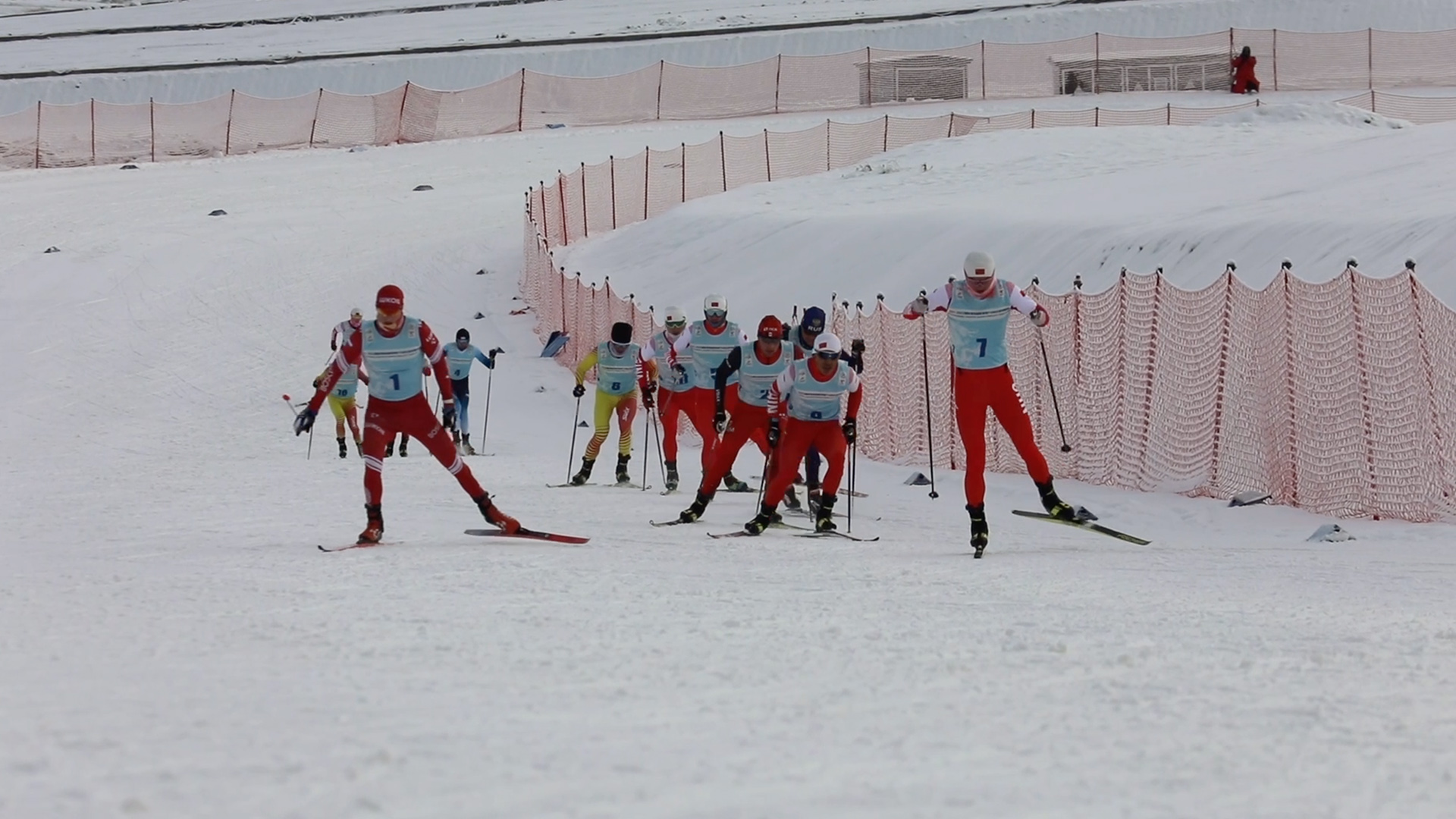 China's national cross-country skiing team has qualified for all the 12 events of the sport for the Beijing 2022 Winter Olympic Games, which will begin on February 4.

Currently, the team is gearing up its preparations in the county of Wenquan, which means hot springs, in northwest China's Xinjiang Uygur Autonomous Region.

Cross-country skiing is one of the original Winter Olympic sports as it was contested at the inaugural Winter Games in 1924. 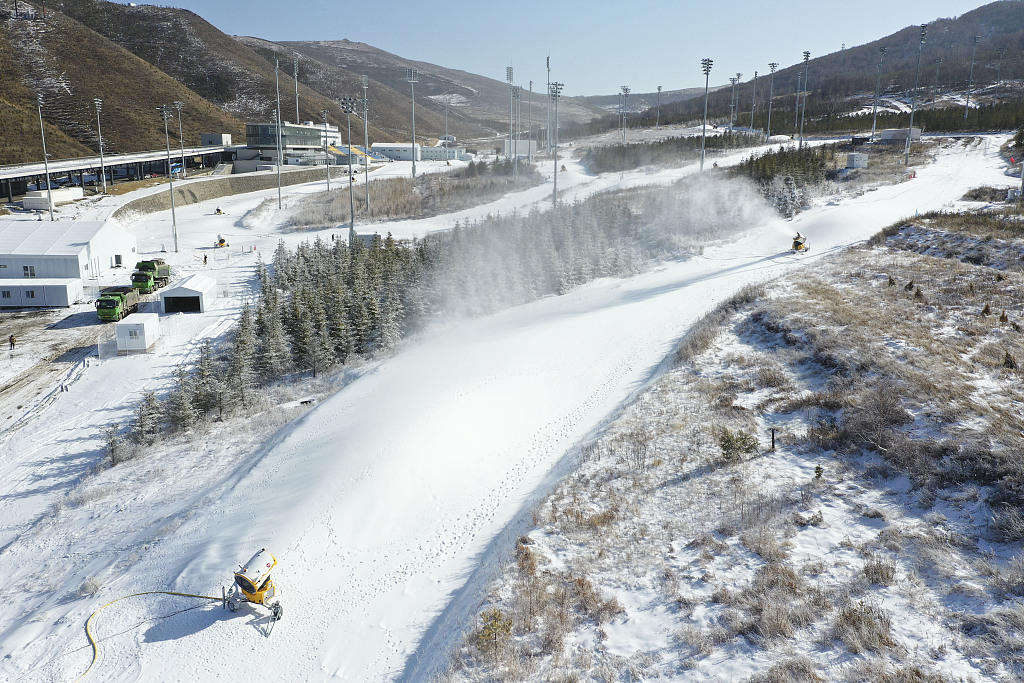 Beijing 2022 will feature 12 events of cross-country skiing and award 36 medals.

Team China has made rapid progress in cross-country skiing. The sport used to be limited to a few dozen athletes in northeast China, as winter sports can take advantage of cold winters in the three provinces of Heilongjiang, Jilin and Liaoning.

In recent times, the sport has attracted thousands of athletes from across the country and the national team has qualified for all the 12 events at the Beijing Olympics.

"Multiple talents across China have enrolled into the national team," said Zhang Bei, manager of China's national cross-country skiing team. "Our team is a diverse team. We not only have athletes from northeast China, but also from south China, where snow is not as common as it is in the north. We also have members who make sport transfers from other sports and members from ethnic minority groups of China."

A 17-year-old teen named Gulong Zeren is from the Pumi ethnic minority community in southwest China's Yunnan Province. After shifting to cross-country skiing since 2019, the ex-Judo athlete ranked first during the International Ski Federation (FIS) Under-18 sprint free event in December, 2021.

"I have played three games after one-month preparation training in Finland. I feel my competitive conditions are getting better and better," he said. 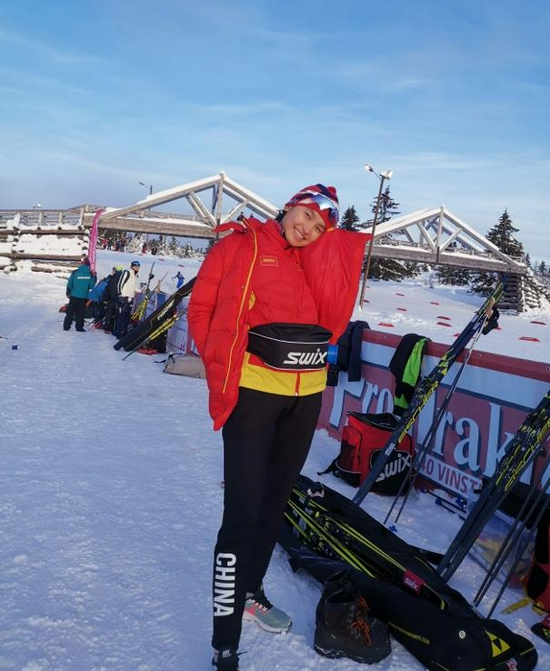 21-year-old Uygur athlete Dinigeer Yilamujiang clinched top spots in both the women's 5km classic and 30km mass start free events during the FIS competition in her hometown of Wenquan County in November, 2021.

"My goal is to win a medal at the Beijing 2022 Winter Olympics," said Dinigeer.