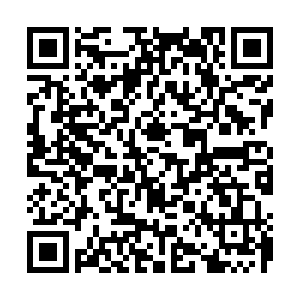 China and Iran announced the launch of the implementation of the comprehensive cooperation plan between the two countries during a meeting between Chinese State Councilor and Foreign Minister Wang Yi and Iranian Foreign Minister Hossein Amir Abdollahian in Wuxi, east China's Jiangsu Province on Friday. 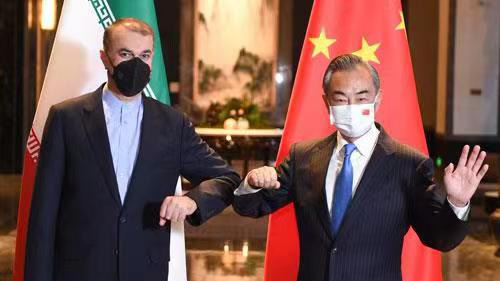 The foreign ministers agreed to step up cooperation in energy, infrastructure, production capacity, science and technology, and medical and health care, according to a statement of the meeting.

Bilateral cooperation will also be expanded to agriculture, fisheries, cybersecurity and the third party market, as well as people-to-people and cultural exchanges in education, film and personnel training, said the statement. 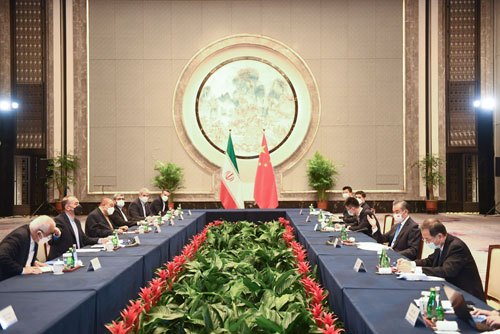 China will continue to do its utmost to provide vaccines to Iran and is ready to expand cooperation in all areas to elevate the China-Iran comprehensive strategic partnership to a new level, Wang said.

Abdollahian said Iran firmly supports China in safeguarding its core interests and upholding the one-China policy, adding that his country highly appreciates and will take an active part in jointly building the Belt and Road.

Iran is firmly committed to promoting Iran-China cooperation, looks forward to learning from China's development experience and advanced technology, and is willing to become a trustworthy and long-term cooperative partner of China, he said.

Iran firmly supports China in hosting a successful Winter Olympic Games and will actively attend the opening ceremony and participate in the Games, he added.

The U.S. unilateral withdrawal from the Joint Comprehensive Plan of Action (JCPOA) has created the current difficult situation, it should bear the main responsibility and rectify its mistake as soon as possible, Wang said.

China will firmly support the resumption of negotiations on the implementation of the JCPOA and continue to participate constructively in follow-up negotiations, he said, adding that all parties should make efforts to advance the political and diplomatic settlement process.

Iran is committed to reaching a package of stable guarantee agreement through serious negotiations, and appreciates China's constructive role in the process, Abdollahian said.

Iran will maintain close communication with China, he added.

On Middle East and Afghan issues

China suggests establishing a multilateral dialogue platform in the Gulf region at an early date to discuss security concerns of regional countries and improve relations among all parties, Wang said.

He also stressed starting with the political settlement of the Yemen issue to promote regional peace and stability.

The Iranian side expressed its willingness to actively improve relations with Saudi Arabia and other Gulf countries and hopes to push the Yemen issue onto the track of political settlement as soon as possible, Abdollahian said.