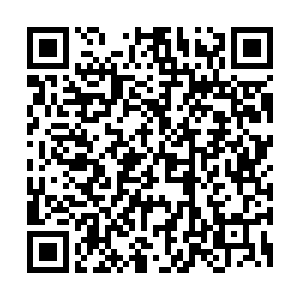 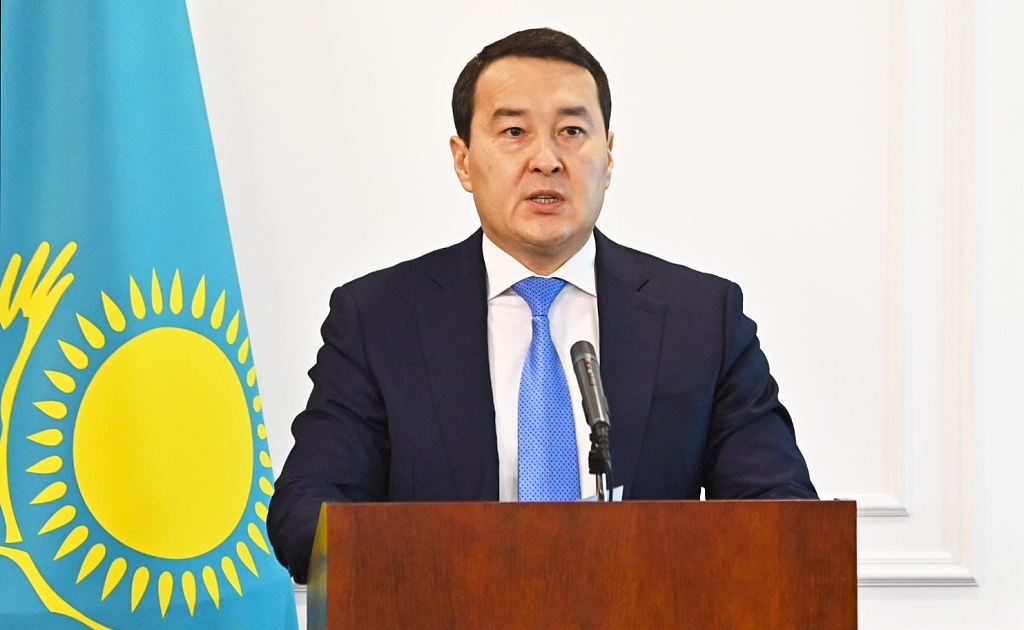 Li expressed his belief that under the leadership of President Kassym-Jomart Tokayev and the Kazakh government, Kazakhstan will restore stability and unity as soon as possible, and step towards its development goals.

Noting that since the establishment of the diplomatic ties 30 years ago, China-Kazakhstan relations have always maintained high-level development, Li said China is ready to work with the Kazakh side to implement the consensus reached by the two heads of state, and continuously deepen practical cooperation, so as to lift the China-Kazakhstan permanent comprehensive strategic partnership to a new level for the benefit of both nations and peoples.