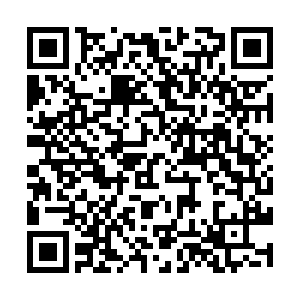 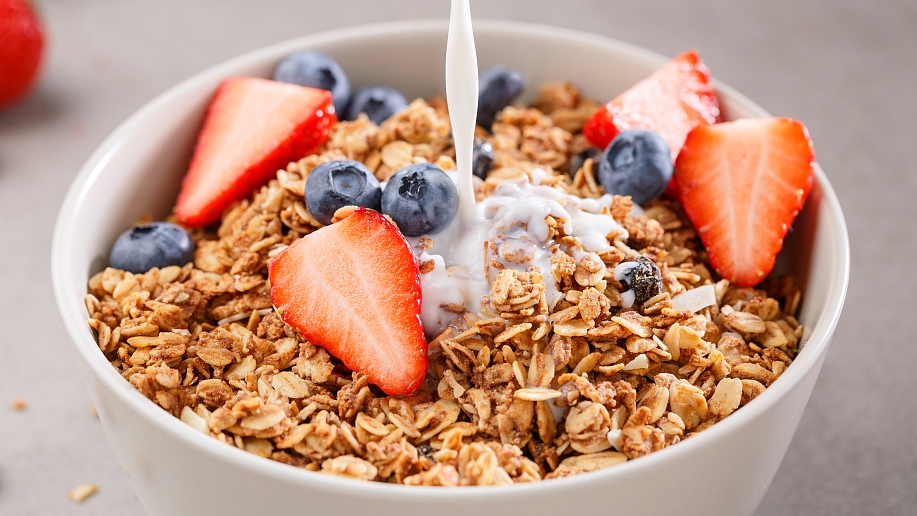 Oats and oat products have been proved to reduce cholesterol. /CFP

Oats and oat products have been proved to reduce cholesterol. /CFP

A new study has shown that oatmeal can help healthy bacteria grow in human's guts.

A high cholesterol level is a significant risk factor for coronary heart disease (CHD). Oats and oat products have been proved to reduce cholesterol.

In the new study, researchers from China's Southeast University and other research institutes enrolled 210 Chinese adults with mildly high cholesterol from Beijing, Nanjing and Shanghai. The volunteers were asked to have 80 grams of oats or rice every day for 45 days and had their lipid and fatty acid levels and microbiota levels in their feces measured.

The results were published in the journal Frontiers in Immunology. The study showed that the oats group had more cholesterol-dropping results. Those who had oats every day had their total cholesterol level lowered by 5.7 percent and low-density lipoprotein cholesterol (also called bad cholesterol) decreased by 8.7 percent. The figures in the rice group were detected as only 3.0 percent and 3.9 percent lower.

The study also found that oats consumption could help increase the abundance of bacteria previously shown to protect against metabolic disease, obesity and CHD.

The researchers said their study demonstrated that oats could help healthy bacteria grow in the gut and thus contributes to a cholesterol-lowering effect.