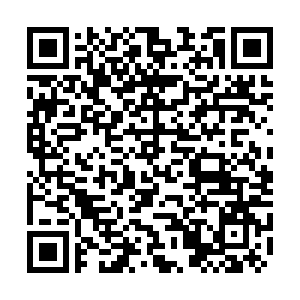 A firing drill for checking and judging the proficiency of the action procedures of the railway-borne missile regiment of North Phyongan Province in the Democratic People's Republic of Korea (DPRK) took place on Friday, the official Korean Central News Agency (KCNA) reported early Saturday.

The drill was aimed at checking the alert posture of the combatants of the regiment and bolstering their ability of the discharging firepower mission, according to the KCNA report.

It was supervised by commanding officers of the Korean People's Army and leading officials of the Academy of Defence Science, the KCNA said.

The regiment received a firepower mission at short notice from the General Staff in the morning on Friday before swiftly moving to the firing ground, and precisely struck the set target in the East Sea of Korea with two tactical guided missiles, the agency reported.