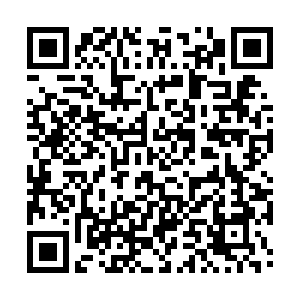 World's number one tennis player Novak Djokovic was detained by Australian border authorities on Saturday ahead of a court hearing that will determine whether the unvaccinated tennis star can stay in the country.

Djokovic's visa was revoked for the second time on Friday by Australia, but the government has agreed not to deport Djokovic over the weekend before the court case has concluded.

The 34-year-old has arrived at the same Melbourne immigration detention hotel where he was held last week.

Sunday's hearing scheduled for 09:30 local time (2230 GMT) is crucial if Djokovic is to be able to compete just hours later.

If he loses the appeal, the Serb faces deportation and a three-year visa ban.