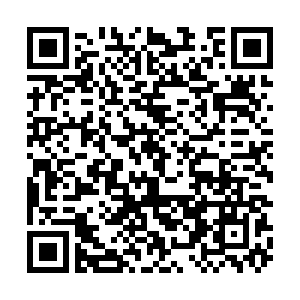 Fan Ran, a Beijing native, has been snowboarding for 10 years, which brought her challenges and friendship into her life, and brought herself closer to the nature.

Taking up skiing at the age of 16 in 2002 though, she didn't try snowboarding until 2011. She suddenly found herself in love with the cool and super exciting sport, and started to learn its history and gears.

From learning by her own from videos and books to private coaching, Fan managed to master the skills including various movements, and now she practices almost every week. 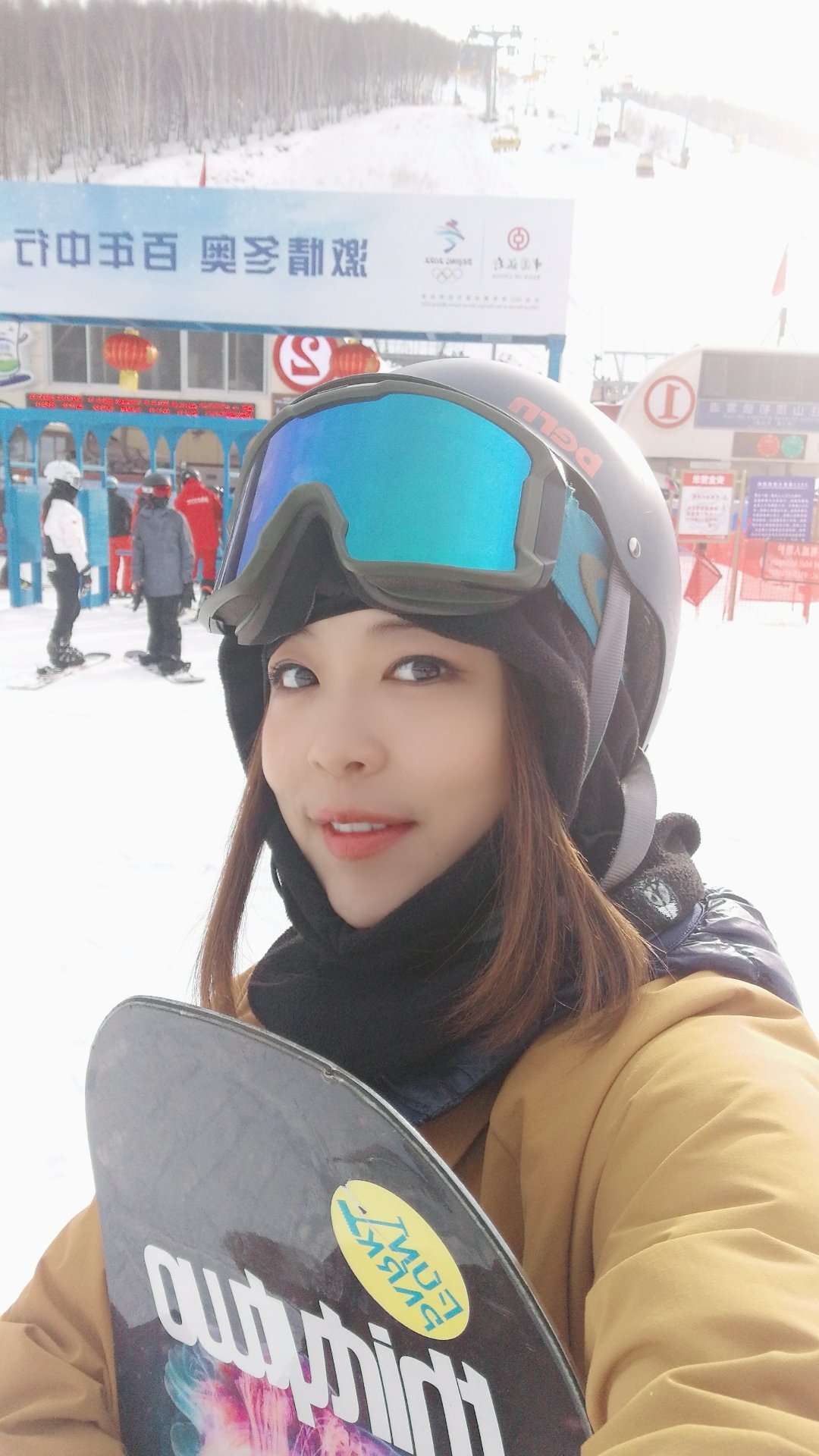 "Injuries have never stopped me from challenging myself," Fan said, "I love the romantic feeling to move around freely in the nature, and the excitement of speed and skills to release pressure. I usually spend the weekends in ski resorts and totally enjoy myself, and get back to bustling city life afterwards."

As an experienced skier, Fan has noticed the change in her circle, "I have a group of more than 200 skier friends, who are from finance, laws, medical services and so on. At first, most of them are from cities in northern part of China, such as provinces in the northeast, Shandong and Hebei."

"In recent years, there are a lot more from southern China, such as Guangdong, Sichuan provinces and Chongqing Municipality. I even have friends who fly to Beijing almost every weekend to ski in the winter," she added. 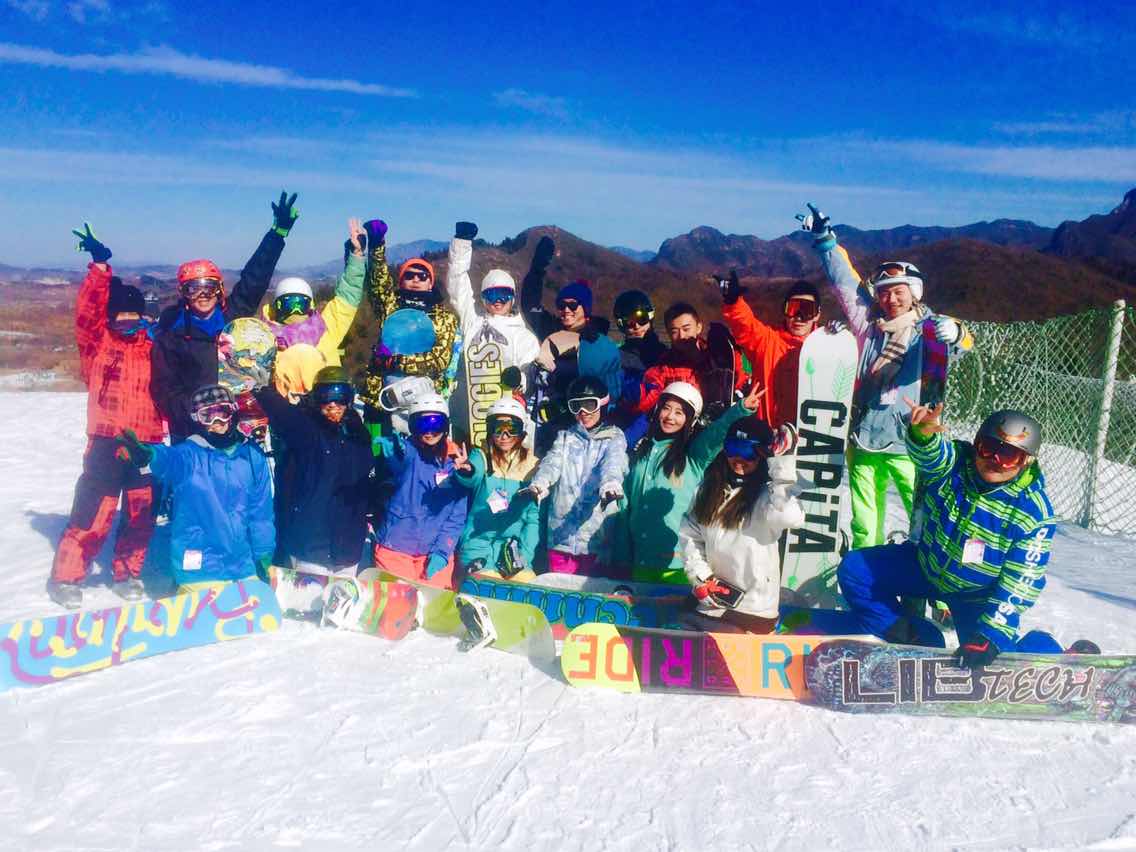 A group of snowboarders in China. /CGTN

A group of snowboarders in China. /CGTN

Fan went on to say, "some of my affluent friends even invest in the properties around ski resorts, who live there themselves, which also makes a good investment."

Besides wishing Chinese Olympians to win big at the upcoming Beijing Winter Olympics, Fan hoped ski resorts across China can continue to keep international standard in terms of maintenance and service in the post-Olympics era.

"I hope they can improve such services and make fun experience for winter sports lovers in China, especially attract more children to ski. Only when ski resorts and skiers interact well, can China nurture more Olympic champions in the future."