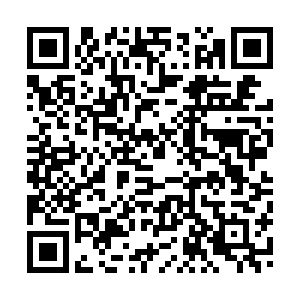 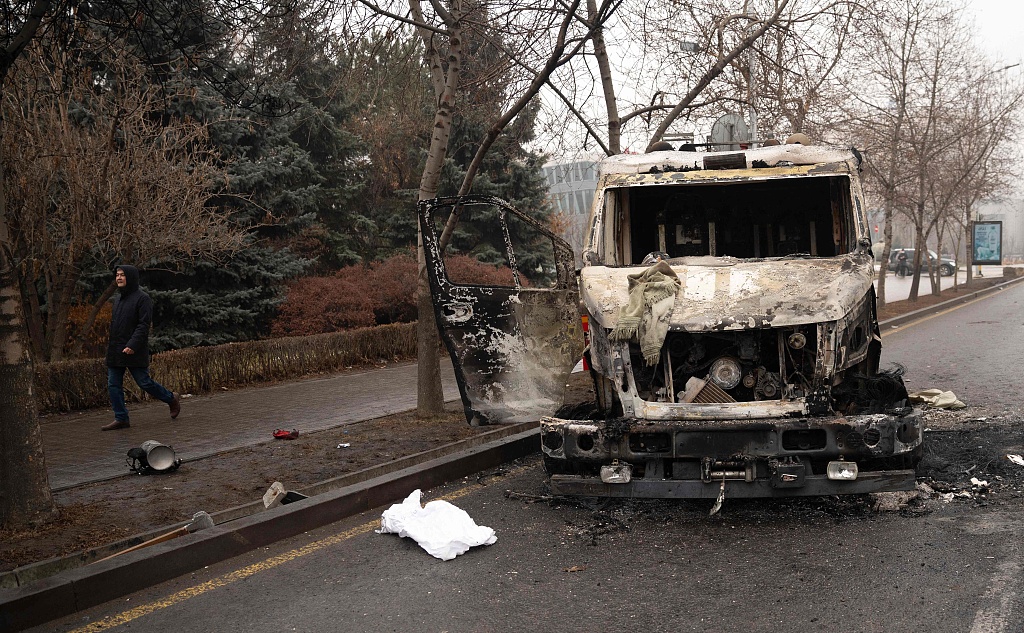 "Following the results of the meeting, the head of state gave a number of instructions. Special attention was paid to the issues of comprehensively investigating the tragic events in Kazakhstan, in particular, in Almaty, establishing the exact number of those killed among civilians, developing a new regulatory framework and coordinating the actions of security, defense and law-enforcement agencies in critical situations," the presidential press office said in a statement.

Protests erupted in several Kazakh cities on January 2 over soaring fuel prices and escalated into mass riots a few days later in major cities, including Almaty.

The president declared a state of emergency last week over the mass protesting.

As of Saturday afternoon, the state of emergency was lifted in 10 out of 17 regions as the situation calmed.