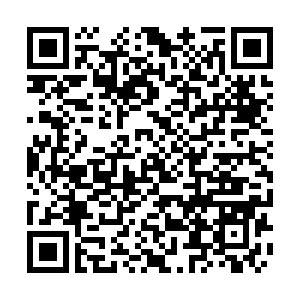 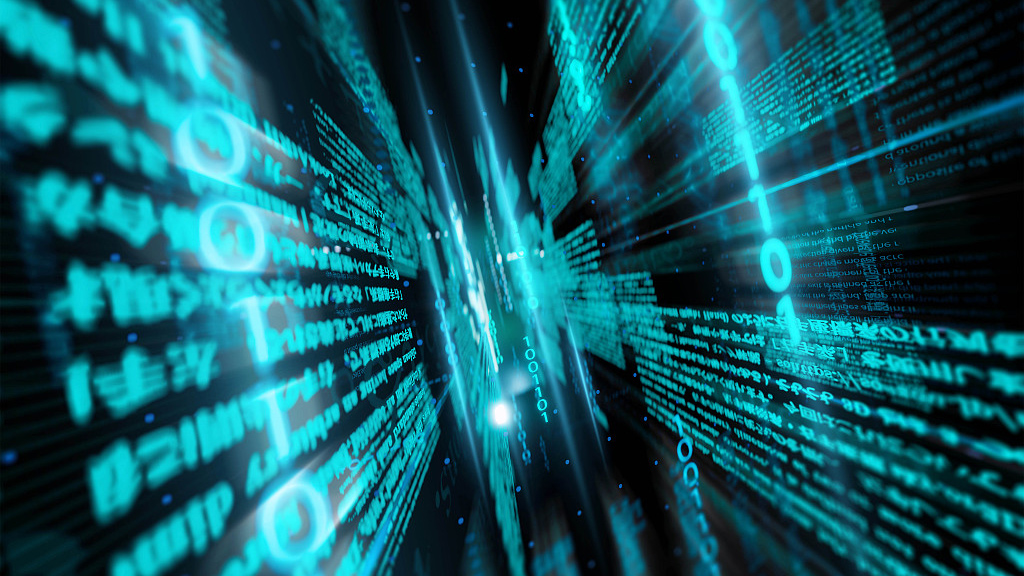 The United States and its allies have offered to help Ukraine with its investigation into a cyber-attack on the country. Ukrainian government websites--including the Defense Ministry's--were reported to be hacked with warnings: "be afraid", and "expect the worst". Ukrainian state security services said they saw signs of Russian involvement. Moscow has provided no comment. Pavel Felgenhauer, a Moscow-based defense analyst and columnist, shares his insight on the attack.