Download
Phase 1 expired, will there be a Phase 2?
James Rae 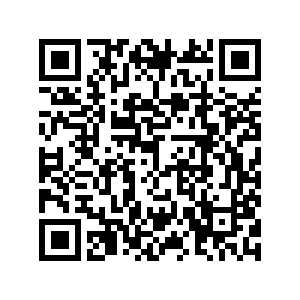 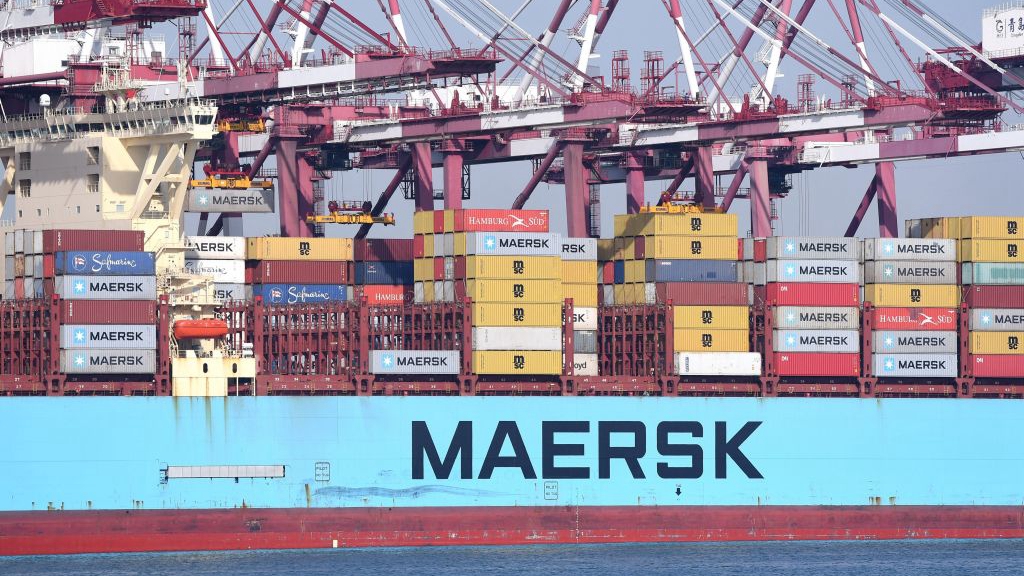 It is easy to forget the significance of the Phase 1 trade deal agreed upon on January 15, 2020. Long before SARS-CoV-2 had ravaged the world and shut down international trade and travel, at a time when former U.S. president Donald Trump could confidently expect to win a second term in office with strong economic performance, the Trump-led trade war on China showed some signs of abating with an agreement by China to increase its imports of American goods and an assumption that this accord would ratchet down the hostility built up by the American side over the previous two years.

In fact, the transactional approach of the former American president would have led us to believe that China-U.S. relations may improve significantly over 2020, allowing the political animal to claim success in boosting American jobs and exports while lowering the long-term trade deficit. Of course, cataclysmic world events got in the way, and whatever Trump's intentions (which were almost certainly not strategic and subject to numerous unanticipated changes), we will never know.

Regardless of those calculations, the Chinese government continued to implement significant aspects of the bilateral agreement and boosted imports two-thirds of the way toward the set upon goals, according to the American Peterson Institute for International Economics think-tank.

Those efforts are even more notable when recognizing that global trade fell by about 10 percent in 2020 (trade in services fell by double that amount), and that lingering effects of global supply chain disruptions and inflation continue to hinder recovery, along with ongoing pandemic obstacles to purchases and a variety of sectoral declines.

As the Peterson Institute observes, automobile and airplane purchases have been down owing to pandemic-induced shifts, while energy imports have been affected by a renewed American interest in climate change mitigation efforts that were not part of the previous administration's agenda. Nevertheless, agricultural imports in China are up by 83 percent.

In these current economic realities, it would be impossible to expect Chinese imports to have reached the pre-pandemic targets assigned from negotiations that took place late 2019. Even more remarkable is China's commitment to these targets amid a wholesale assault on the bilateral relationship since the later years of the Trump era and in the significant ways it is expanding under President Joe Biden.

Where President Bill Clinton made the momentous decision to sever linkages between U.S. claims of human rights violations in China with trade expectations (including China's ascension to the WTO), the Biden administration has resuscitated that hopeless approach, now linking trade to China's domestic policies in Xinjiang Uygur Autonomous Region.

Moreover, the United States continues to flag more and more Chinese companies under its new scrutiny over both state-owned and private firms' participation in China's governmental sector, and demands to dismantle the entire Chinese socio-economic model (that model has been extraordinarily successful in producing dynamic and innovative growth, while stamping out poverty and expanding opportunity across the society). 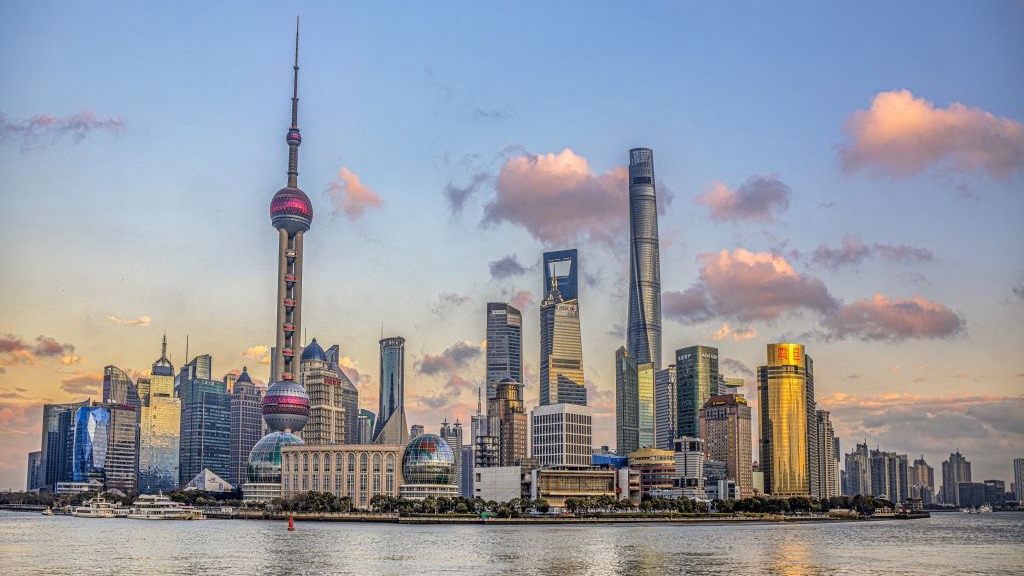 In fact, the United States is now taking aim at delisting some of China's biggest corporate giants from American stock exchanges. Indeed, the American efforts track much closer to decoupling than the halcyon calls for an interdependent G2 shared order of less than two decades ago. Thus, one could hardly fault China for not reaching the aims of the Phase 1 trade deal.

Regardless, Chinese negotiators are ready and willing to return to the table to discuss further commitments on trade, while the U.S.' Trade Representative Katherine Tai has spoken of a desire to enforce the existing agreement through further discussions.

We cannot know what will happen, but certainly China has maintained a pragmatic approach to the variety of bilateral issues in the relationship, and the United States has a strong interest in boosting exports and facilitating its own economic recovery and promoting global economic growth. Perhaps the U.S. team will re-engage on talks with the Trump formula to gain some tangible import pledges from China, claim victory, and hope it helps with the looming elections and carve out space for improved economic ties.

More tempting will be to demonize China's not meeting the full target of the phase 1 deal and continuing to view China as a strategic competitor in all sectors, including commercial, technological, and manufacturing. The Biden administration has taken such a hard line outlook toward China and so politicized the comprehensive relationship that I do not expect much traction on trade this year.

The U.S. Congress is playing an outsized (and negative) role in U.S.-China relations in recent years, and already the American midterm elections inhibit a welcoming political climate for restored public talks. The clear presumption less than a year out, is the Democratic Party losing control of both the Senate and the House, severely damaging the Biden administration's ambitious domestic agenda.

Thus, it is hard to imagine the Americans ending sanctions and tariffs as the Chinese side desires. We must watch anxiously to see the next step from both sides, and hopefully a recognition of the need for harmony and mutual benefit from enhanced trade between the world's two largest economies.