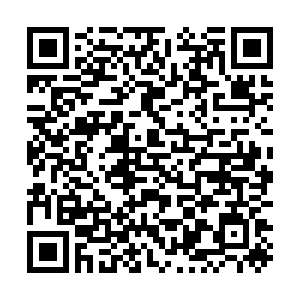 If no new confirmed cases are reported before January 20, we can confidently say that the outbreak in Tianjin could be basically under control before the 2022 Spring Festival (which falls on February 1), the lunar Chinese New Year, professor Zhang Boli of the Chinese Academy of Engineering told the China Media Group (CMG) on Thursday.

Zhang pointed out that with results of two rounds of citywide mass testing in Tianjin, the patients are mainly confined in the city's Jinnan District and the pandemic seems to have hit a turning-point now.

Based on past experiences, the number of confirmed cases will gradually decrease after the turning-point occurs. Zhang hopes Tianjin can achieve two goals in the following days to ease the pandemic. First is to have no new infections outside the isolation areas, and the second is to have no new positive test results as well as confirmed cases inside the isolation areas.

If these goals can be achieved around January 20, Zhang is confident that the Tianjin Omicron outbreak can be effectively controlled before the approaching Chinese new year.