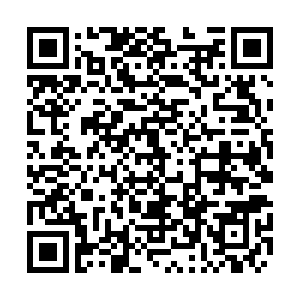 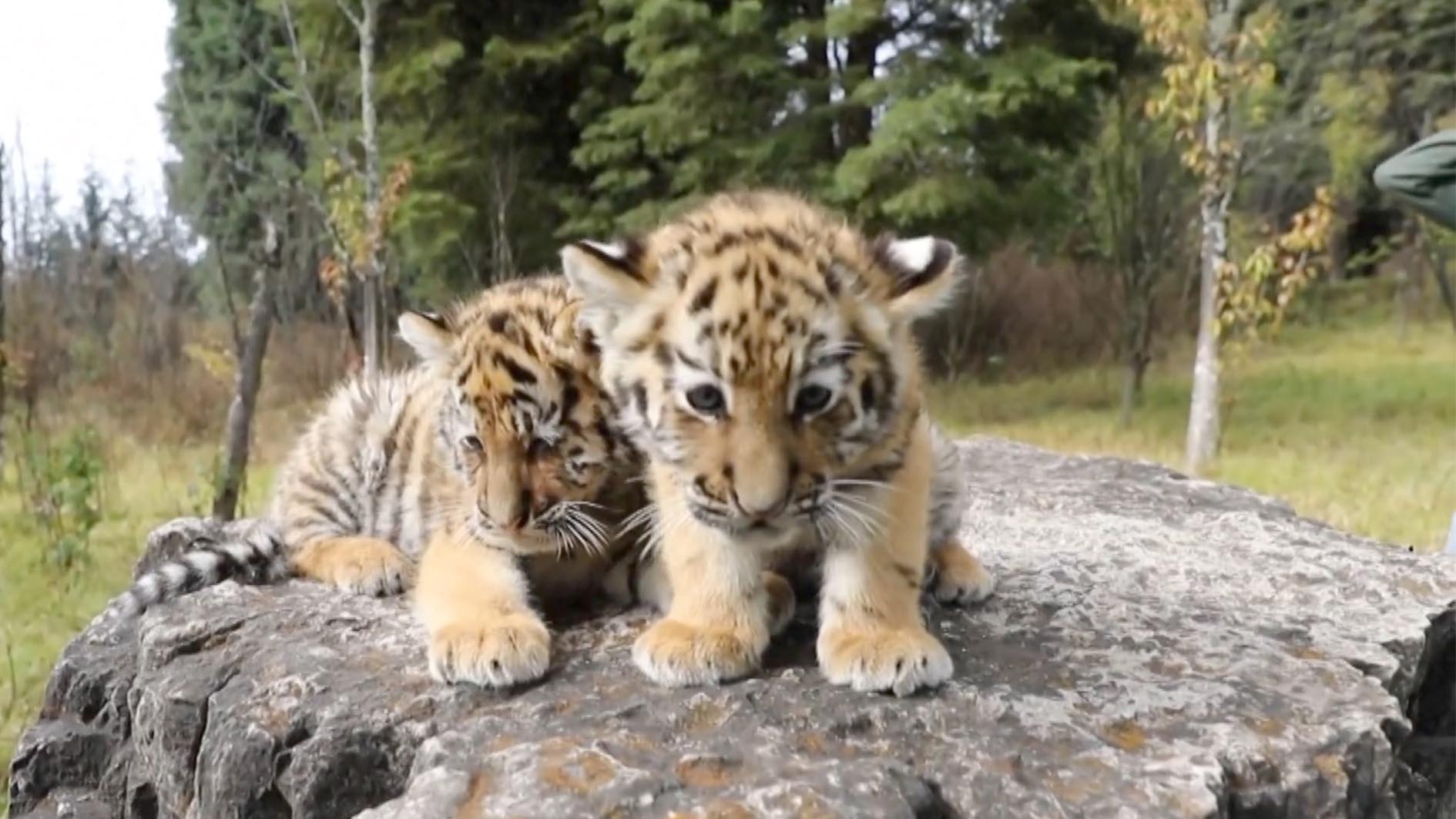 A pair of fluffy Siberian twin tiger cubs have made their first public appearance ahead of the Chinese lunar new year of the tiger at a zoo in Kunming City, capital of southwest China's Yunnan Province.

Video footage shows the adorable pair licking their paws and cuddling with each other on a rock during their debut. The twin cubs, born on November 2, were the youngest among the seven newborns, including five Siberian tigers and two white Bengal tigers. The seven cubs will meet the public for the Chinese New Year, starting from February 1.