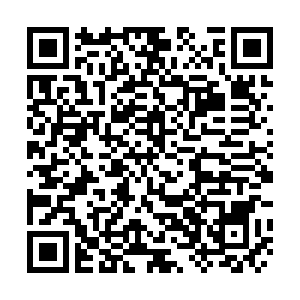 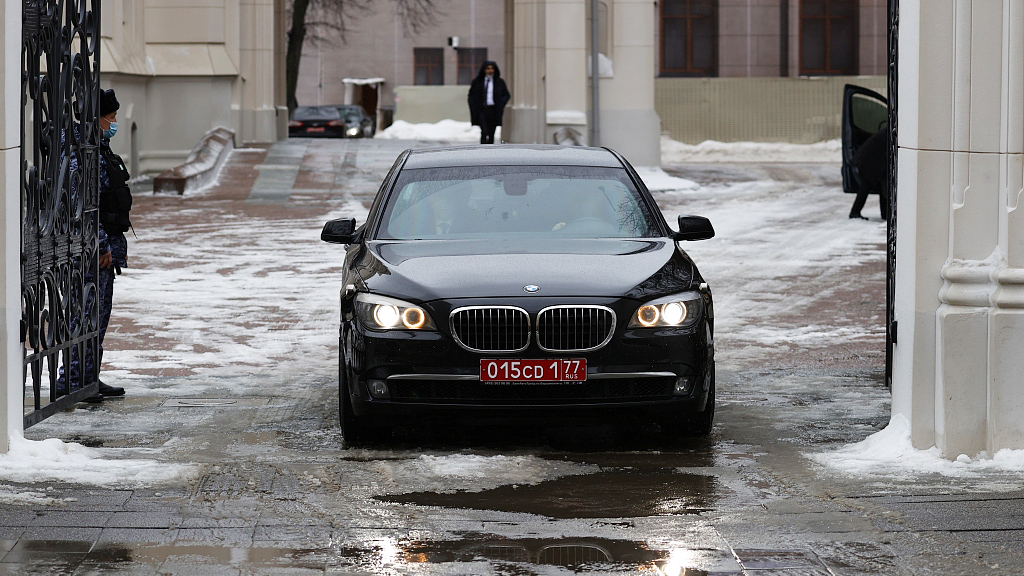 Turkey and Armenia have held their first talks in years on restoring relations. The countries have had no diplomatic or commercial ties in decades. Their animosity centers largely on disputed claims from the end of the Ottoman era, about a hundred years ago. No concrete measures were announced after the 90-minute talks. CGTN correspondent Michal Bardavid in Istanbul has more.