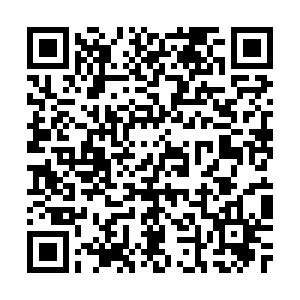 Chinese President Xi Jinping has demanded that political and legal organs step up efforts to ensure fairness and justice in China.

Xi, also general secretary of the Communist Party of China (CPC) Central Committee and chairman of the Central Military Commission, made the remarks in a recent instruction on the country's political and legal work. 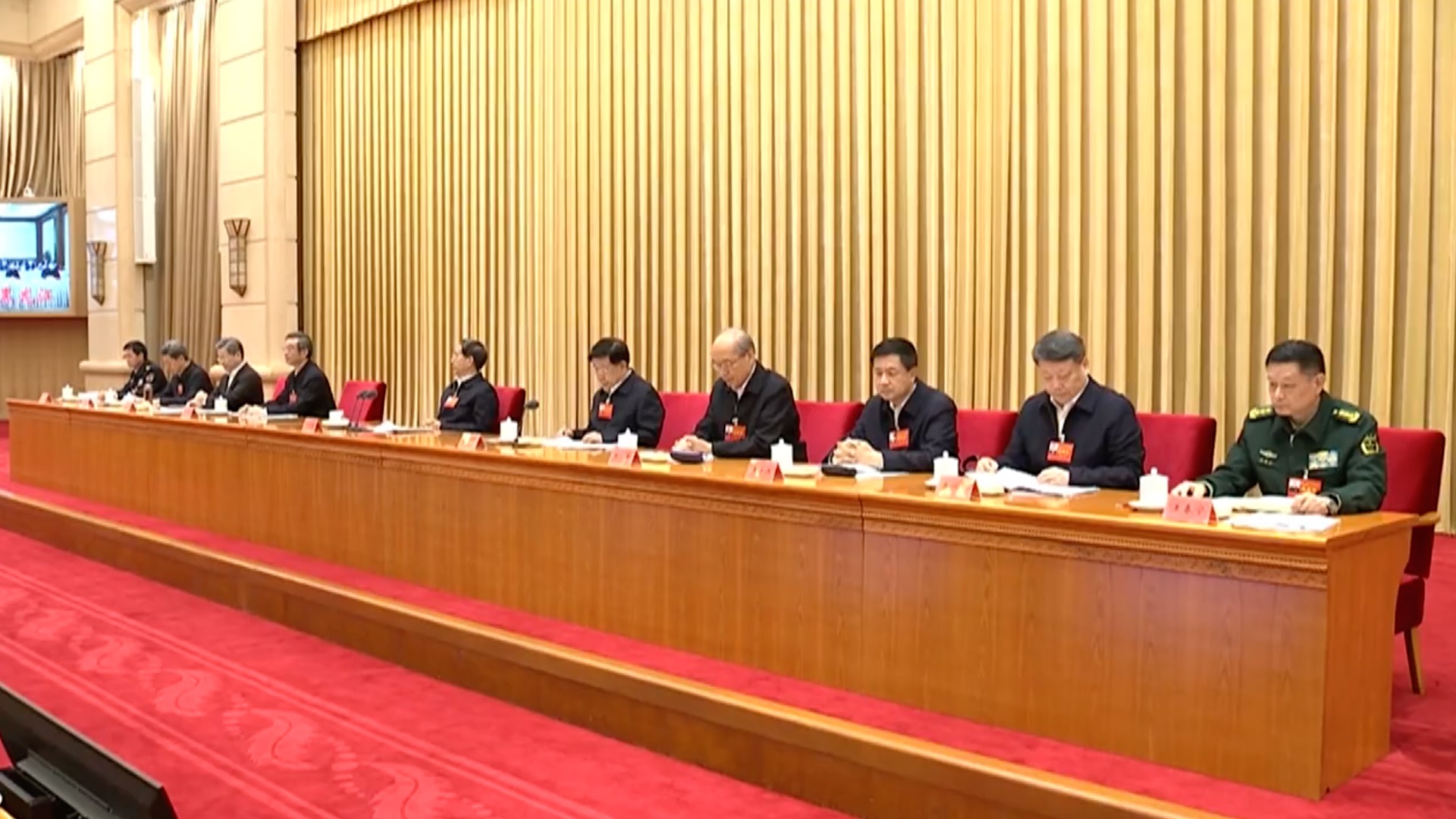 He called for efforts to safeguard national political security, social stability and the peaceful life of the people. Efforts should be made to ensure fair access to justice for every individual, he added.

Party committees at all levels should study and resolve the prominent issues that restrain political and legal work in a timely manner and support political and legal organs to perform their duties in accordance with laws, Xi noted in the instruction.

Efforts should be made to provide a strong guarantee for advancing the Peaceful China initiative and promoting the rule of law at a higher level, thus welcoming the 20th CPC National Congress with solid actions, Xi said.