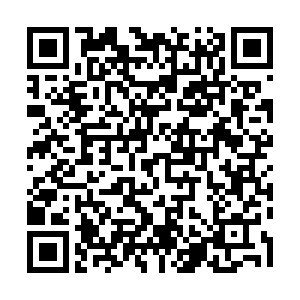 Six people were shot and hospitalized, including one in critical condition, in an incident on Friday night outside a concert hall in the city of Eugene in the western U.S. state of Oregon, according to Police Chief Chris Skinner, who added at a news conference on Saturday morning that the motive for the shooting remains undetermined.