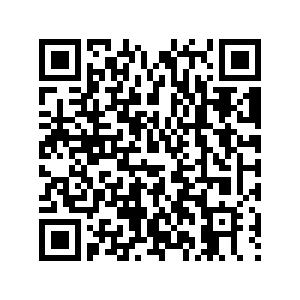 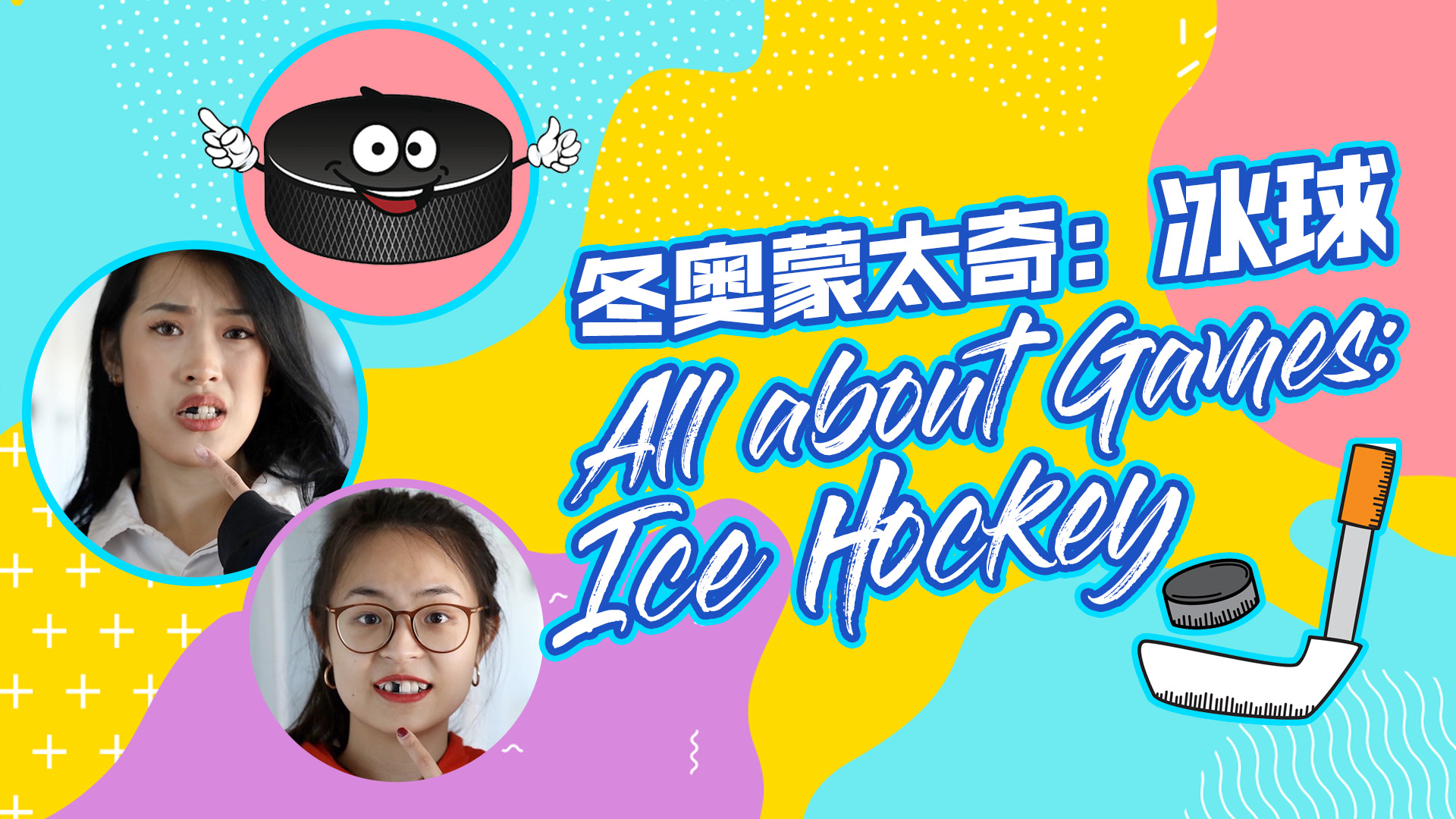 Hockey comes from the French word "Hocquet," which was a part of many cultures as early as 300 years ago. Early forms of an organized sport today known as "bandy" influenced ice hockey in the early years.

Click on the video to watch a "fun game of hockey" played at CGTN's offices, learn to rules and discover fun facts about ice hockey!