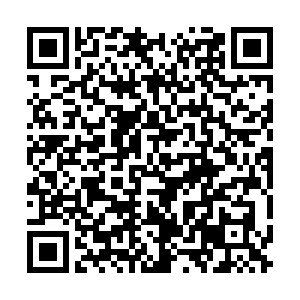 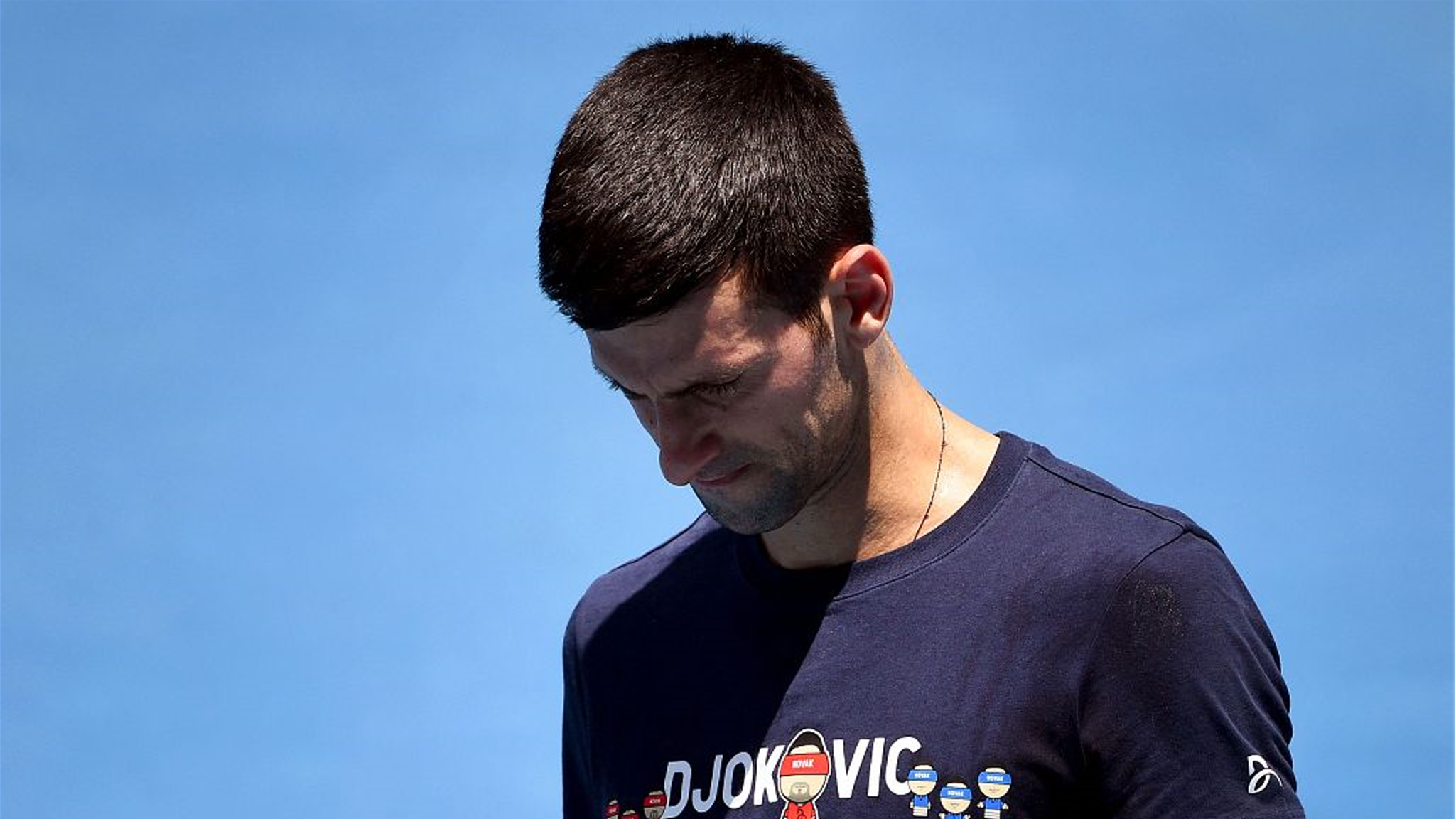 Reigning Australian Open champion Novak Djokovic left the country on Sunday as the federal court rejected his appeal to stay in Australia. He left on an Emirates flight to Dubai, according to ESPN.

Having failed to fight for his 21st Grand Slam title, Djokovic expressed his disappointment in a statement.

"I would like to make a brief statement to address the outcomes of today's Court hearing. I will now be taking some time to rest and to recuperate, before making any further comments beyond this," Djokovic said in a statement. "I am extremely disappointed with the Court ruling to dismiss my application for judicial review of the Minister's decision to cancel my visa, which means I cannot stay in Australia and participate in the Australian Open. I respect the Court's ruling and I will cooperate with the relevant authorities in relation to my departure from the country." 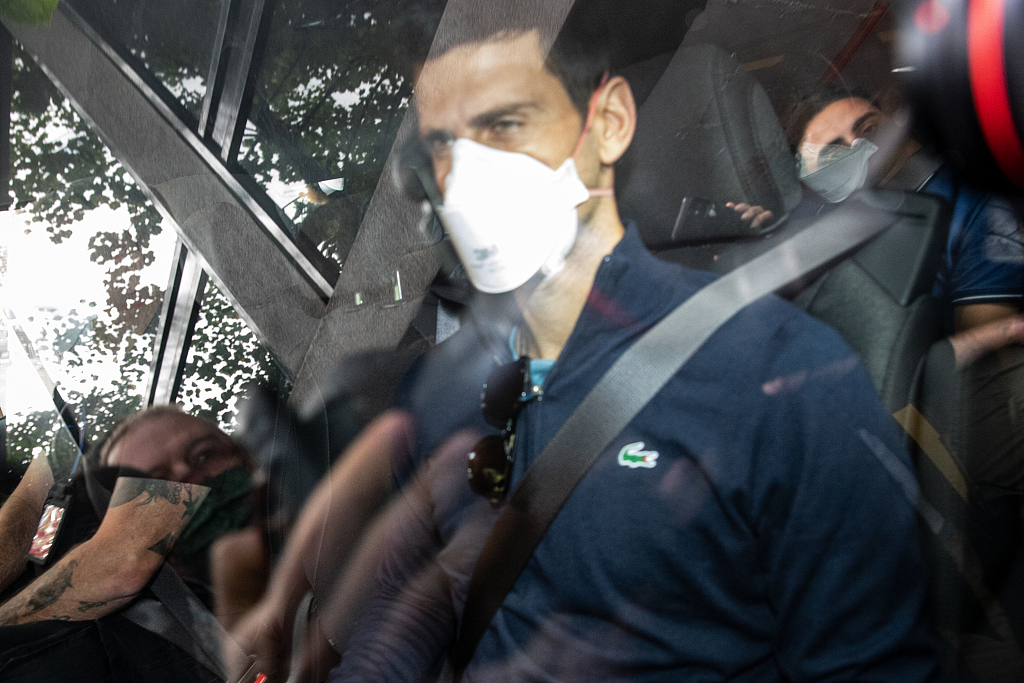 Serbia's Novak Djokovic on his way to the visa hearing in Melbourne, Australia, January 16, 2022. /CFP

Serbia's Novak Djokovic on his way to the visa hearing in Melbourne, Australia, January 16, 2022. /CFP

The legal battle between the Australian government and Djokovic has been going for more than a week and the Serbian tennis superstar saw his visa cancelled twice. He won his first appeal but lost the second one.

"These grounds focus on whether the decision was for different reasons irrational or legally unreasonable. It is no part of the function of the court to decide upon the merits or wisdom of the decision," Allsop said. 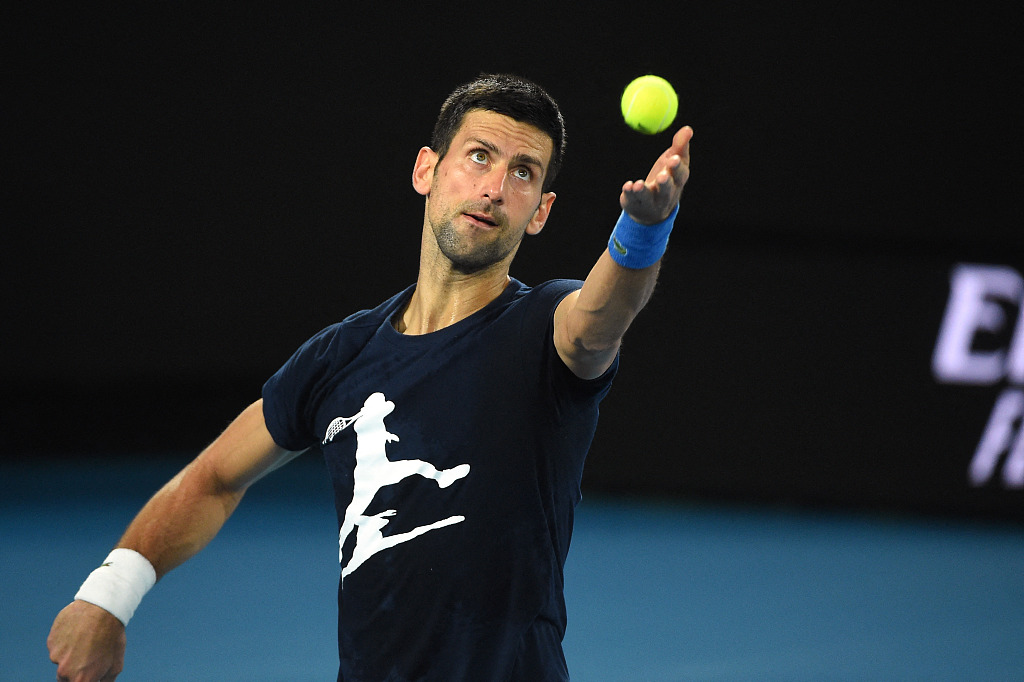 Djokovic will remain in detention until he leaves Australia, according to Abul Rizvi, a former deputy secretary with the immigration department. The Serbian star can still seek leave to appeal to Australia's top court "for symbolic reasons but little else," according to Rizvi, not to mention that the Australian Open is beginning on Monday, leaving him very limited time.

Another option for Djokovic is to seek a bridging visa so he can attend the tournament while making arrangements to leave the country, according to Maria Jockel, an immigration law specialist at BDO Australia. Hawke, the immigration minister who decided to cancel Djokovic's visa, is the only one who can grant Djokovic the bridging visa.

"I am uncomfortable that the focus of the past weeks has been on me and I hope that we can all now focus on the game and tournament I love. I would like to wish the players, tournament officials, staff, volunteers and fans all the best for the tournament. Finally, I would like to thank my family, friends, team, supporters, fans and my fellow Serbians for your continued support. You have all been a great source of strength to me," Djokovic said.