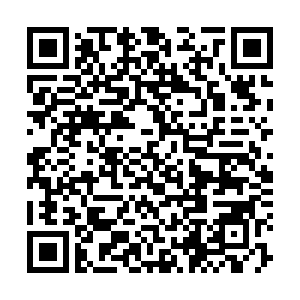 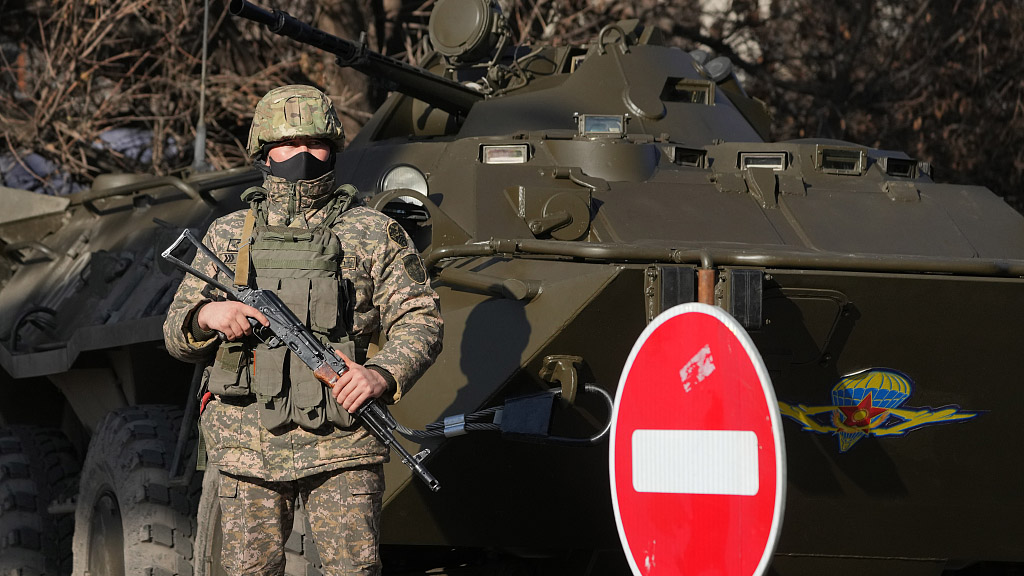 Russia says the troops it sent to Kazakhstan last week have returned home. The troops were deployed at the request of Kazakh President Kassym-Jomart Tokayev to help curb violent street protests. The demonstrations started amid widespread outrage over a sharp rise in fuel prices. They quickly spread nationwide and descended into violence. Thousands of people have been detained. Kazakh authorities say 225 people died in the unrest and most were civilians. President Tokayev blamed the situation on what he called foreign-backed "terrorists."