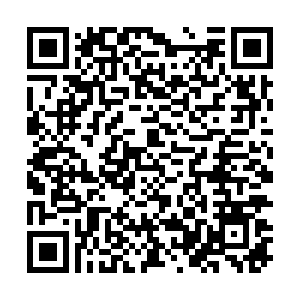 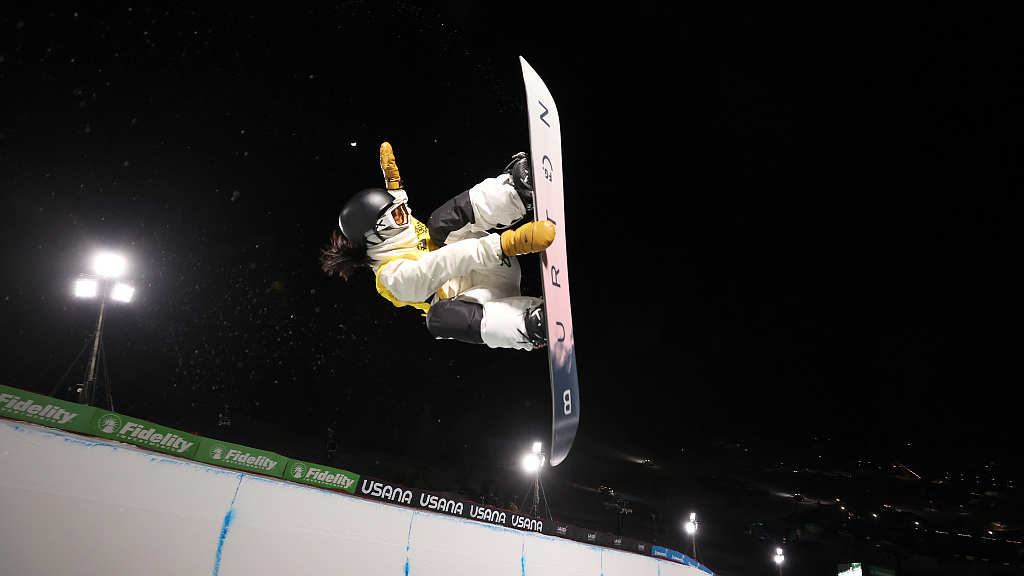 Though the season-ending World Cup bid presented Cai with a bit of disappointment, she still managed to top the overall standing with superb performances from the previous stops. She won the title at Copper Mountain in December 2021, and went on to finish second at Mammoth Mountain last week.

White, 35, has secured a berth at the upcoming Winter Olympics in Beijing after placing third in Laax, and will embrace his fifth Olympic campaign soon.

Earlier in the afternoon in the slopestyle finals, Sean Fitzsimons of the U.S. clinched his maiden World Cup title with 80.91 points, while Australia's Tess Coady won the women's title. China's young talent Su Yiming placed 10th due to errors in both runs.