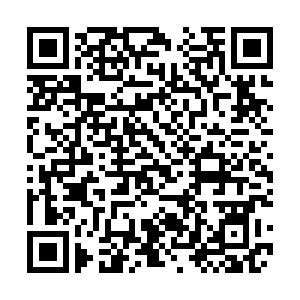 China's Foreign Ministry on Sunday said China is ready to provide every possible form of support and assistance to Tonga after the country was hit by continuous volcanic eruptions and the ensuing tsunami waves.

"China extends deep condolences and sincere sympathies to the government and people of Tonga, and stands ready to provide every possible support and assistance at Tonga's request," Foreign Ministry spokesperson Wang Wenbin said in a statement.

The eruptions of the Hunga Tonga-Hunga Ha'apai valcano in Tonga on Friday and Saturday have had a significant impact on the South Pacific island country, especially its capital Nuku'alofa.

The full extent of the natural disaster was not apparent as communications were still cut off on Sunday.

Several other countries have also said they will provide help to Tonga.