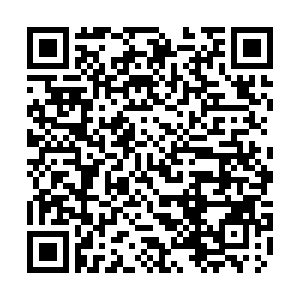 Novak Djokovic will play his Australian Open first round match against Miomir Kecmanovic in the evening session on Monday at Rod Laver Arena, organizers said, pending a court decision.

Defending champion Djokovic is appealing the cancellation of his visa by Australia's Immigration Minister Alex Hawke at the Federal Court, which may release a decision later on Sunday as to whether he can remain in the country.