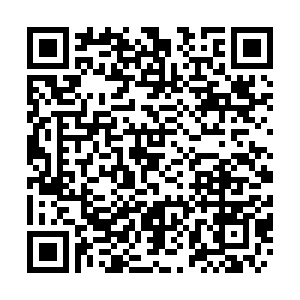 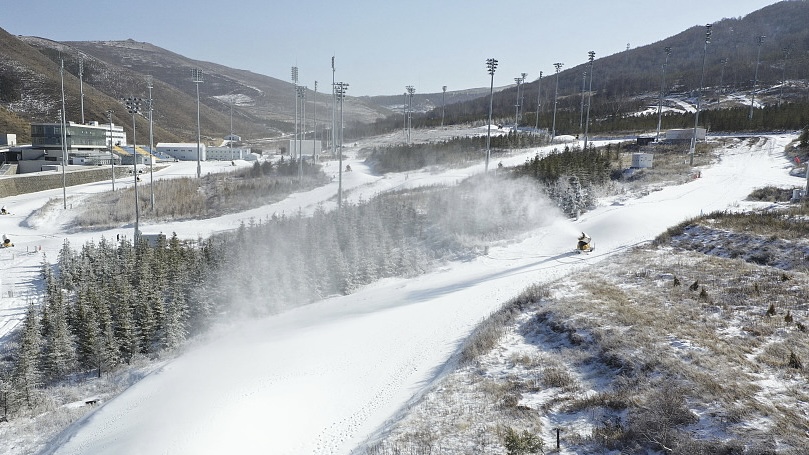 International skiing experts for the Beijing 2022 Winter Olympics dismiss criticisms of artificial snow, saying snow making is commonly used in the world and it's safe and fair for every athlete in the games.

When talking about courses made by artificial snow, Joeseph Fitzgerald, a freestyle and snowboarding expert based in the Zhangjiakou competition zone in north China's Hebei Province, said that the venues use artificial snow to make sure that they have a consistent snow surface.

"If the surface is consistent, then you actually reduce injuries with artificial snow because you have a consistent surface to operate on, and it's equal and fair for everybody to go down," Fitzgerald said.

Fitzgerald disagrees with claims that such snow courses would easily lead to injuries of athletes, saying that is a fallacy.

"I've done eight Winter Olympic Games and there's been snowmaking at every one of them. The snow is exactly the same," he said.

He said for the World Cup of Snowboard Cross and Ski Cross held in Genting Secret Garden in Chongli, Zhangjiakou in mid-November, the snow courses are fantastic and it's good that these could be prepared at that early time of Winter.

"In Europe at that time of year, you couldn't have run an event of that quality. And it was very well-prepared. And there was very high praise and remarks from the athletes that I saw on social media," he said.

Nikolai Belokrinkin, an Alpine ski expert in the Yanqing competition zone in northern Beijing, added that natural snow would not be enough and stable for World Cups and Winter Olympics.

"We face this in Europe a lot. It was all mixed with man-made snow and natural snow. In Sochi, we had even every inch going through such courses, which we had to clean and turn it into the competition snow," Belokrinkin said.

He said that the water sources are not a problem for the snow venues of the Beijing 2022 and there are reservoirs for keeping and recycling water throughout the year.

"The snowmaking is not the waste of water. The water comes back to the nature. It's fixed by air. And it's a circle. It always comes back," he said.