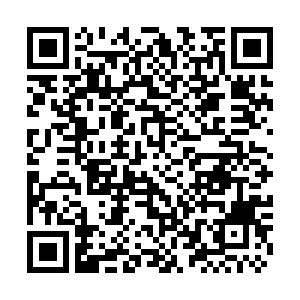 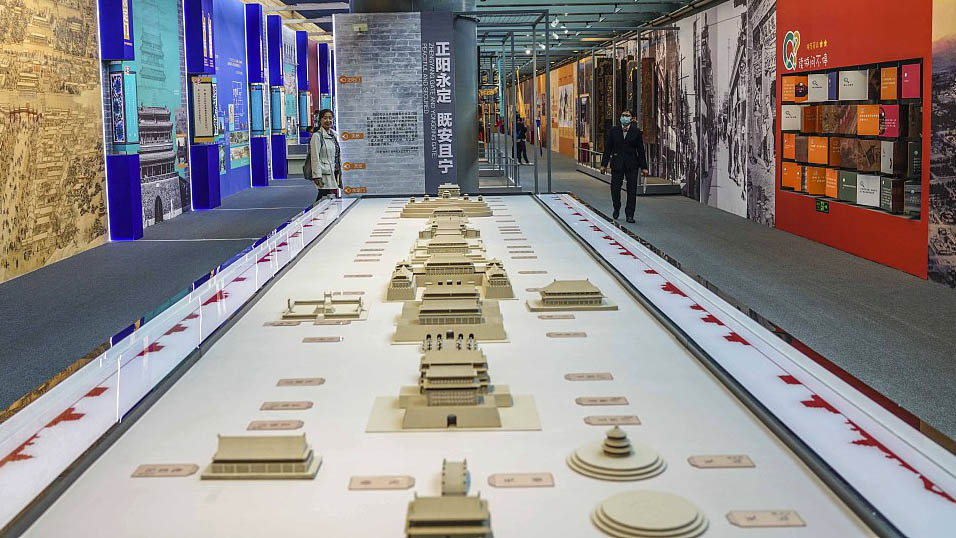 The restoration and protection work of Beijing Central Axis – a historic strip of land in central Beijing – is being accelerated in 2022. It's part of efforts to win United Nations Educational, Scientific and Cultural Organization (UNESCO) recognition for the wider area around the world famous Forbidden City, which already won UNESCO recognition in 1987.

Stretching 7.8 kilometers, Beijing's Central Axis represents the core of the ancient city - from Yongding Gate in the south, to the Bell and Drum Towers in the north. With 750 years of history, it includes a huge number of historic buildings, relics, and cultural sites.

In 2013, this wider area around the Imperial Palaces was included on a list of nominations for World Heritage status. 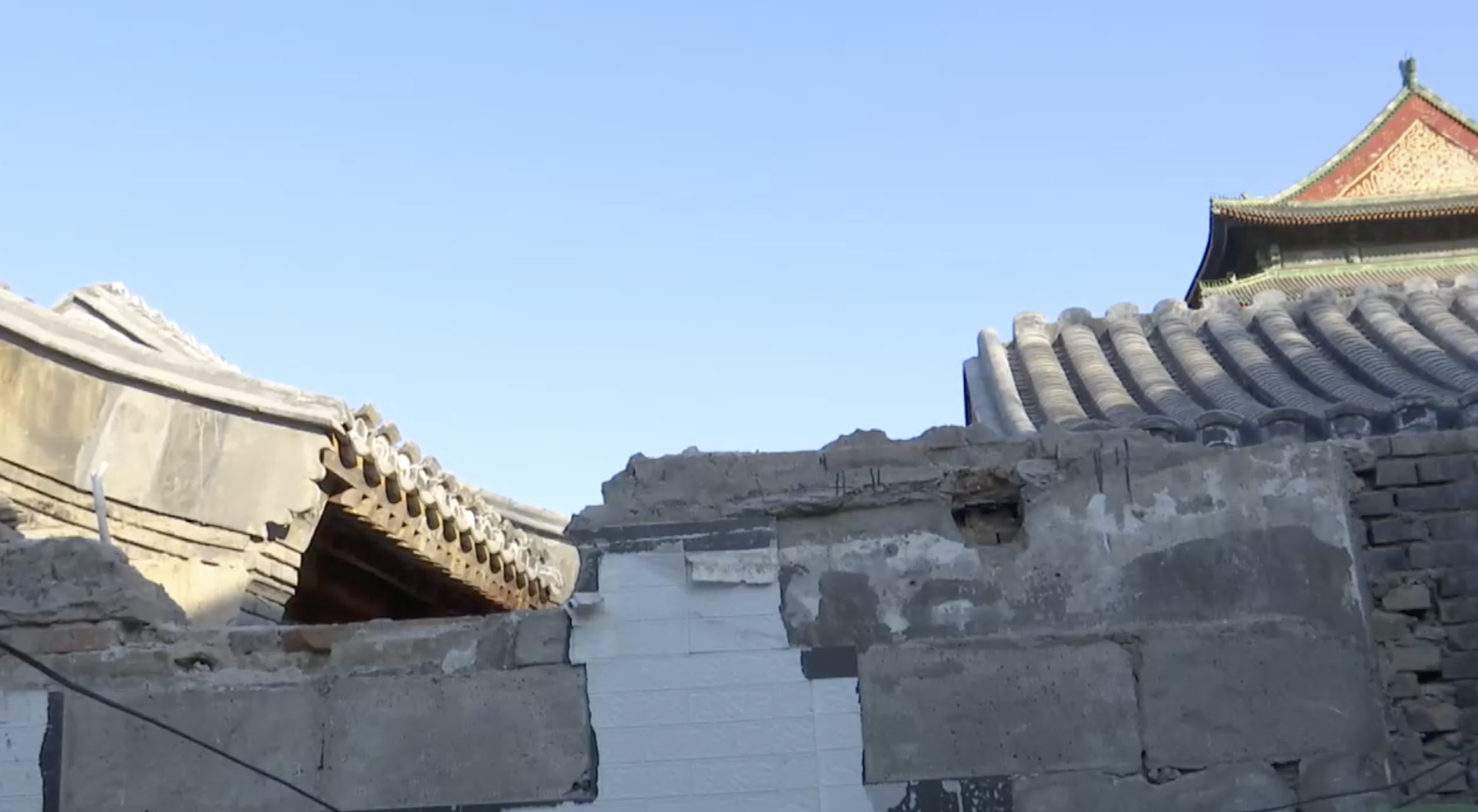 Alleyways are being restored around the Gulou area. /CGTN

Alleyways are being restored around the Gulou area. /CGTN

"We've carried out a number of detailed studies on this area. And we've put together a restoration plan based on our research, aimed at improving things like urban landscaping, public space maintenance , and the restoration of cultural sites. Moreover, effective policies and guidelines have been established as a result," said Chen.

Beijing has made a three-year action plan, which includes 48 projects, for historic preservation work. A series of restoration and reconstruction projects are underway in historic areas like Gulou and Shichahai, both major historic spots of along the Axis.

Many cultural landmarks and heritage sites have already been restored in the past five years. Businesses and residents illegally occupying or mistreating historic buildings are to be relocated. Preservation and protection are now considered as having the same importance as modern urban construction. 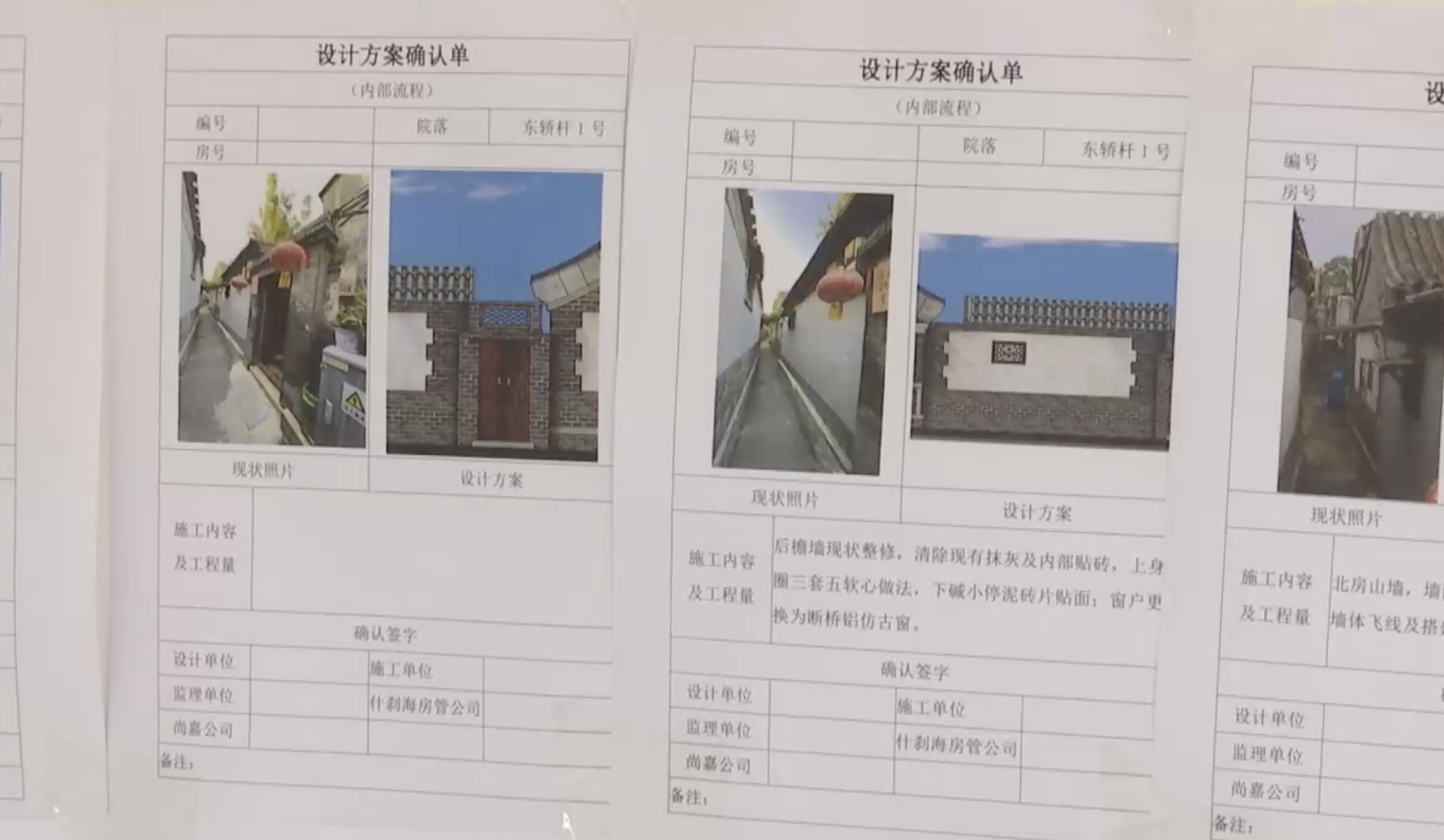 Renovation plans for the ancient Hutongs and courtyards in central Beijing. /CGTN

Renovation plans for the ancient Hutongs and courtyards in central Beijing. /CGTN

Public involvement is also a key part of the restoration work. According to Chen, citizens' support for the Beijing Central Axis restoration is strong as they believe the historic memory is equally as valuable as the modernization of the city.

Liu Weiyan, director of Urban Management Committee of Xicheng District of Beijing, said that the committee is carrying out restoration work, not only along the axis, but in the whole neighborhood.

"So far, we've completed more than half the work in Xicheng. Current measures include residents' relocation, the demolishing of illegal buildings, and urban greening. The key aim is to respect the will of the residents, while involving more citizens and communities in the protection work," added Liu.

"The Beijing Central Axis is a witness to history. It reflects an ideal for the urban planning of an oriental capital city. The space shows Chinese traditional aesthetics, which prefers symmetry, order and etiquette. The continuity and consistency of Chinese civilization are the essence of Beijing Central Axis," said Lv Zhou, the vice president of the Chinese Commission for the International Council on Monuments and Sites.

He added that the restoration and revitalization of this historic central part of the Chinese capital will hopefully allow it to meet the requirements for UNESCO World Cultural Heritage recognition.

(Cover image: An exhibition of the "Beijing Central Axis" opens to the public in Beijing, China on April, 23, 2021. /CFP)