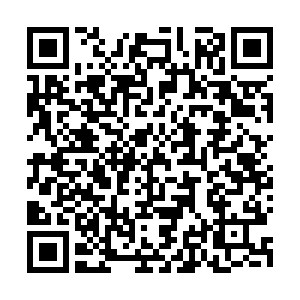 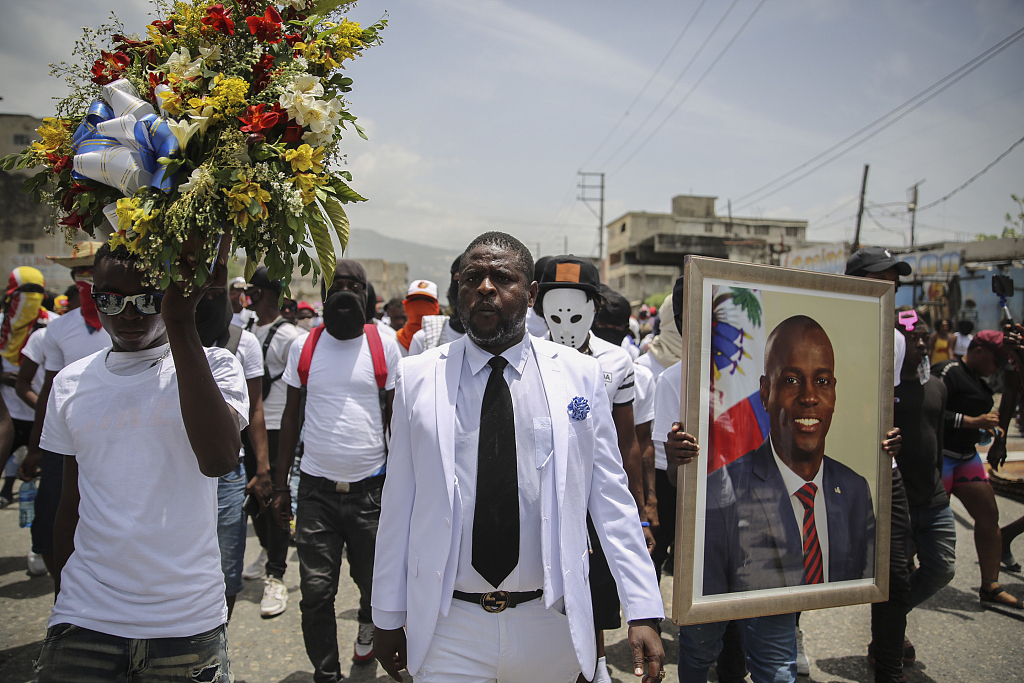 People carry a photo of the slain president, Jovenel Moise, during a march to demand justice for his murder in Lower Delmas, a district of Port-au-Prince, Haiti, July 26, 2021. /CFP

People carry a photo of the slain president, Jovenel Moise, during a march to demand justice for his murder in Lower Delmas, a district of Port-au-Prince, Haiti, July 26, 2021. /CFP

Jamaican authorities have detained a former Haitian senator who was a key suspect in the murder of Haitian President Jovenel Moise in July, Jamaican national police said on Saturday.

Brooks declined to comment on whether the arrest was following a request by the U.S. Federal Bureau of Investigations, which is also investigating the murder. It was also unclear where Joseph was arrested in Jamaica.

Moise was shot dead when assassins armed with assault rifles stormed his private residence in the hills above Port-au-Prince on July 7, sparking a major manhunt and investigations across several countries in Latin America and the Caribbean.

Days after Moise murder the then-National Police Chief Leon Charles said Joseph was a key player in the plot, alleging he supplied weapons and planned meetings, and that police were searching for him.

Haiti has arrested dozens of people following the July murder that left a political vacuum in the Caribbean nation. But it has not charged anyone, and the investigation has drawn complaints in that country about delays and intimidation of officials.

U.S. authorities this month charged a Colombian man with conspiracy to commit murder or kidnapping outside the United States in connection with the assassination of Moise, the first official charges in the brazen crime.