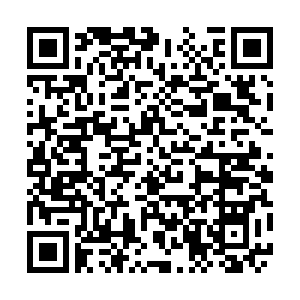 "During the state of emergency, the bodies of 225 people were delivered to morgues, of which 19 were law enforcement officers and military personnel," Serik Shalabayev, a representative of the state prosecutor, explained at a briefing.

Shalabayev added that others were "armed bandits who participated in terrorist attacks, and unfortunately, civilians have also become victims of acts of terrorism."