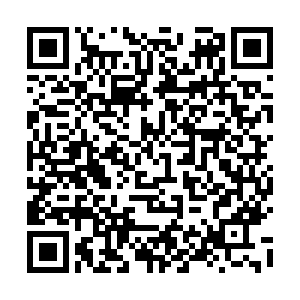 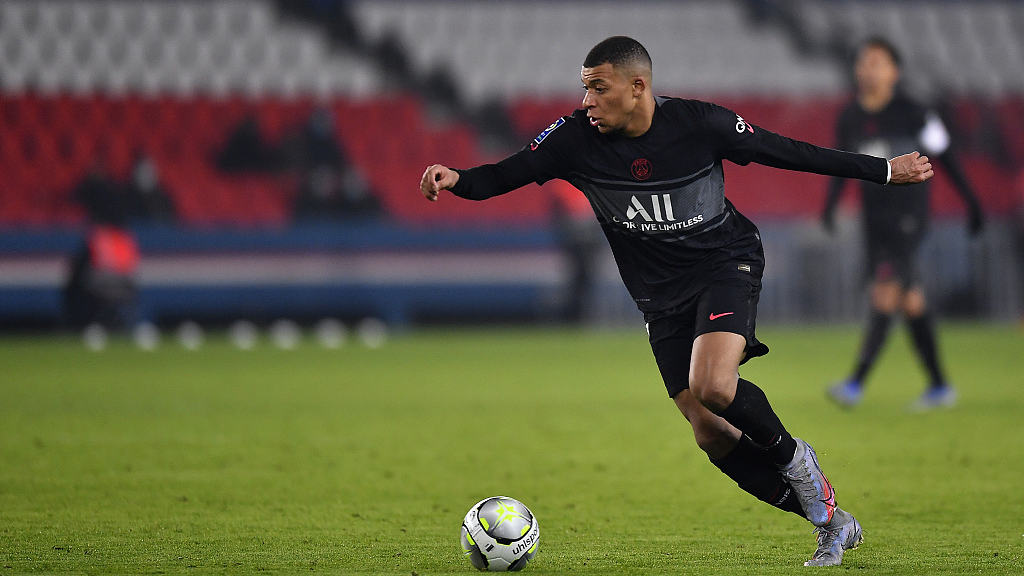 Kylian Mbappe of Paris Saint-Germain in action during a Ligue 1 match against Brest in Paris, France, January 16, 2022. /CFP

Kylian Mbappe of Paris Saint-Germain in action during a Ligue 1 match against Brest in Paris, France, January 16, 2022. /CFP

Kylian Mbappe scored the opening goal as Paris Saint-Germain saw off Brest 2-0 at the Parc des Princes on Saturday to stretch their lead at the top of Ligue 1 to 11 points.

Mauricio Pochettino's men, who missed out on the title last season to Lille, had drawn four of their five previous league games before second-placed Nice closed to within eight points by beating Nantes 2-1 on Friday.

PSG also remain without Lionel Messi, who is still recovering after testing positive for COVID-19, while the injured Neymar watched on from the stands.

But the capital giants had little trouble in swatting aside Brest as Mbappe made it 10 goals in his last six appearances.

Mbappe collected Georginio Wijnaldum's pass just inside the area, cut inside his man and drilled a fine strike in off the near post to score his 19th goal of the season.

PSG doubled their lead in the 53rd minute, as Nuno Mendes' trickery created space for a low cross which German defender Thilo Kehrer side-footed home to score his second goal in as many games.

The hosts had several chances to add another goal, but visiting goalkeeper Marco Bizot pulled off a string of fine saves to keep the score down.