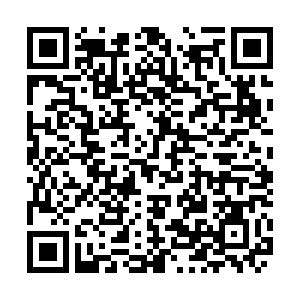 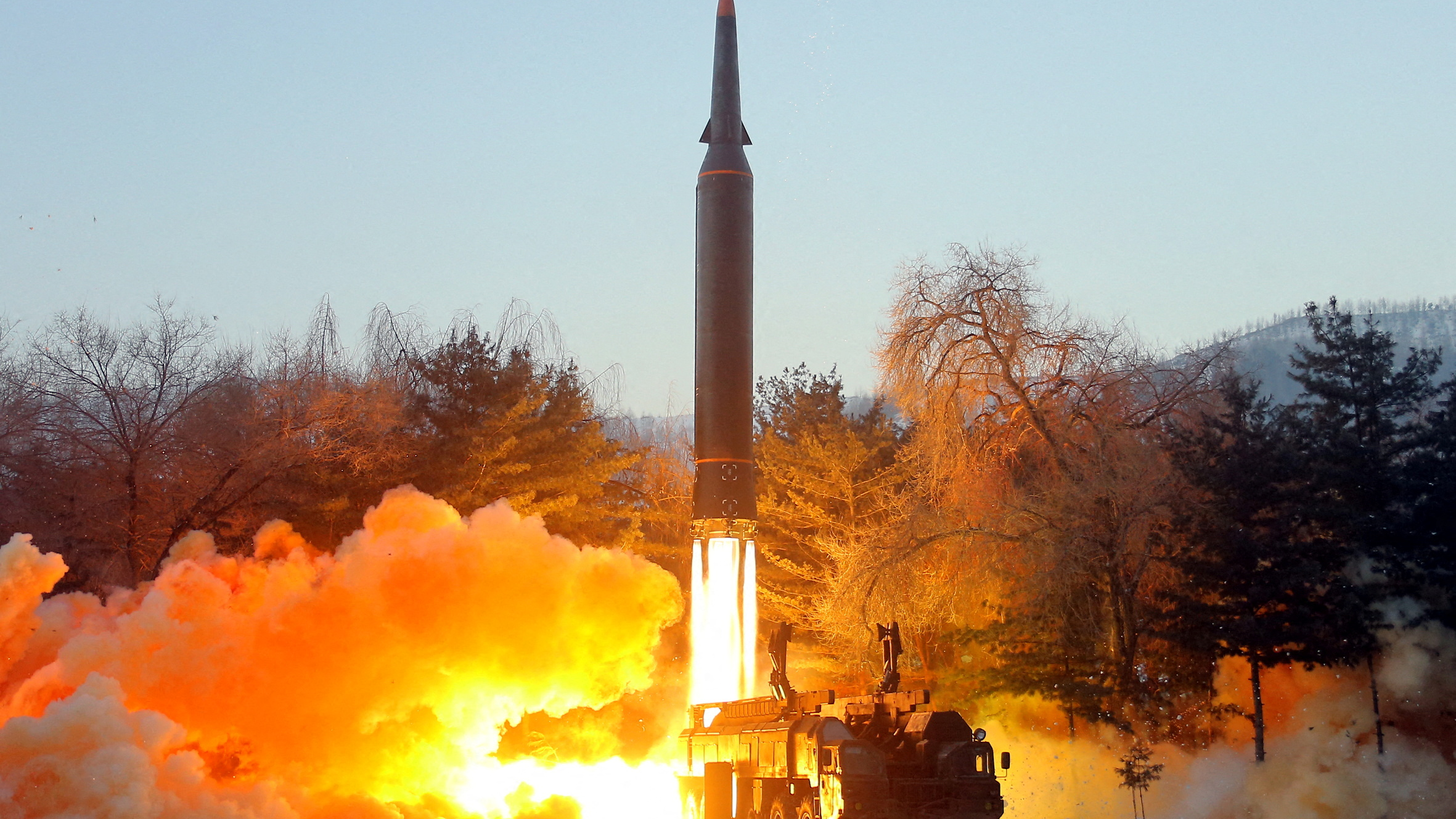 The Academy of Defence Science of the Democratic People's Republic of Korea test-fires a hypersonic missile at an unconfirmed location, January 5, 2022. /VCG

The Academy of Defence Science of the Democratic People's Republic of Korea test-fires a hypersonic missile at an unconfirmed location, January 5, 2022. /VCG

In 2022, the Democratic People's Republic of Korea (DPRK) has re-embarked on an aggressive missile test schedule. It has already launched rockets three times in just two weeks. The U.S. response has been to sanction another round of DPRK elite persons. China, among others, has objected.

The dispute has slipped into familiar territory. The DPRK claims it has a "sovereign right" to test weapons and accuses the U.S. of a "hostile policy." The U.S. retorts that the DPRK's right to test missiles is restricted by resolutions from the United Nations Security Council (UNSC), and Washington adds a new round of mild sanctions on specific individuals tied to the DPRK's weapons of mass destruction program. In the background is China trying, with little success, to keep a lid on this spiral.

The sanctions on the DPRK

Legally speaking, the Americans are correct that the DPRK is restricted from further missile tests. Between 2006 and 2017, the UNSC passed nine resolutions restricting the DPRK from these activities. UNSC resolutions are, formally, international law, which means Pyongyang is obliged to comply. Because it does not, the international community punishes DPRK non-compliance with sanctions.

Those sanctions have become increasingly punitive. The first wave of them, from 2006 to 2016, was narrowly targeted, mostly affecting DPRK entities and persons directly connected to the weapon of mass destruction (WMD) program. Since 2017, the sanctions have expanded to cover entire sectors of the DPRK economy. These "sectoral sanctions" are effectively blockades on whole swaths of economic activity, such as the export of coal or the import of metals. These sectoral sanctions are the most controversial and heard about in the news. They are also the ones China and Russia have objected to the most.

Beijing and Moscow have also objected to the manner of sanctions enforcement. The UNSC does not have its own enforcement authority, so it outsources sanctions oversight to UN member-states. Unsurprisingly, the U.S. has been the most vigorous member-state pushing enforcement, and recently the U.S. has moved to target entities which interact with the DPRK, particularly banks which provide financial services to Pyongyang. These "secondary sanctions" have been quite controversial. They are often criticized as the extra-territorial application of U.S. banking law. The U.S. Treasury Department has targeted some Chinese banks, and China has pushed back in some high-profile contests over sanctions enforcement. 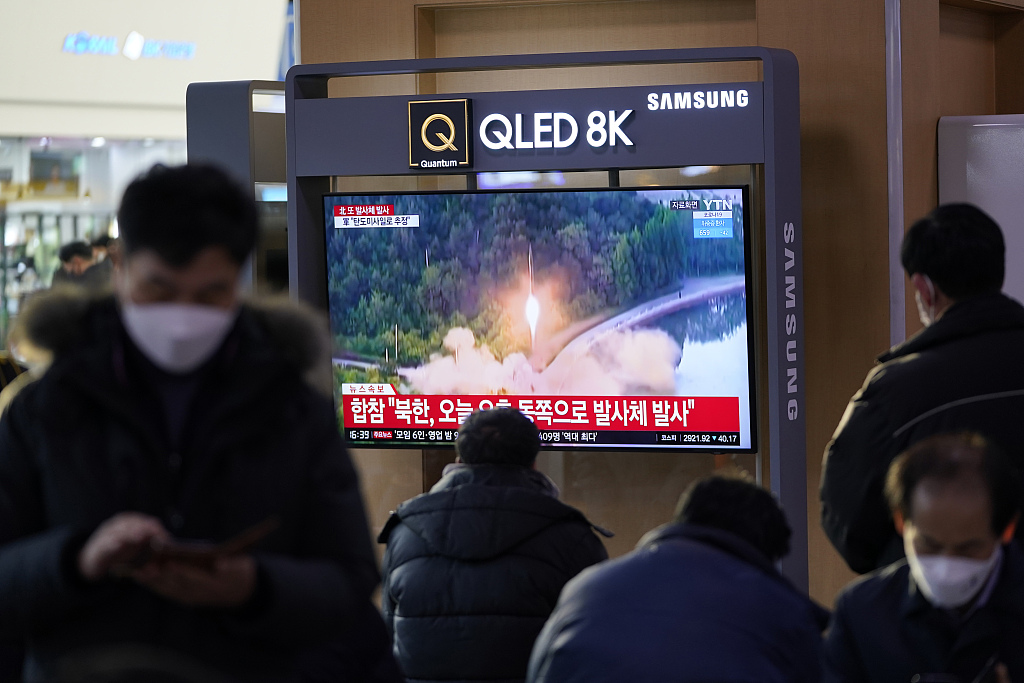 China and Russia voted for the sanctions

The UNSC has 15 members, and all nine UNSC resolutions tightening sanctions on the DPRK were unanimous. That means there have been 130 member-state votes over 11 years to sanction the DPRK, and none against. China and Russia, importantly, did not abstain from these votes; they voted affirmatively. So while Beijing may like to see greater flexibility on sanctions, and certainly does not want the DPRK to implode or collapse, it does share the growing anxiety of the international community over the DPRK's WMD.

The U.S. sanctions placed on the DPRK this week do not matter much. These are national or bilateral sanctions placed on the DPRK solely by the U.S. government. The U.S. has very little interchange with the DPRK, and has not since the Korean War in the 1950s, nor do DPRK elites leave the DPRK much. So there is little to actually target with these new restrictions. They are likely mostly symbolic, to suggest that the Biden administration is paying attention to the DPRK when it has not actually done so.