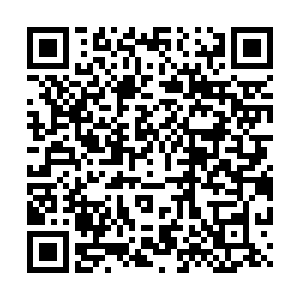 A court in Moscow on Saturday ordered the arrest of eight suspected members of the REvil hacking group, which has been blamed for malware attacks on U.S. businesses, Sputnik has reported, citing a court spokesperson Ksenia Rozina.

Russia had claimed on Friday that it had dismantled the group following a request from Washington, after it had been accused of carrying out a high-profile attack on U.S. software firm Kaseya last year.