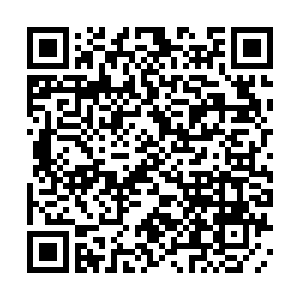 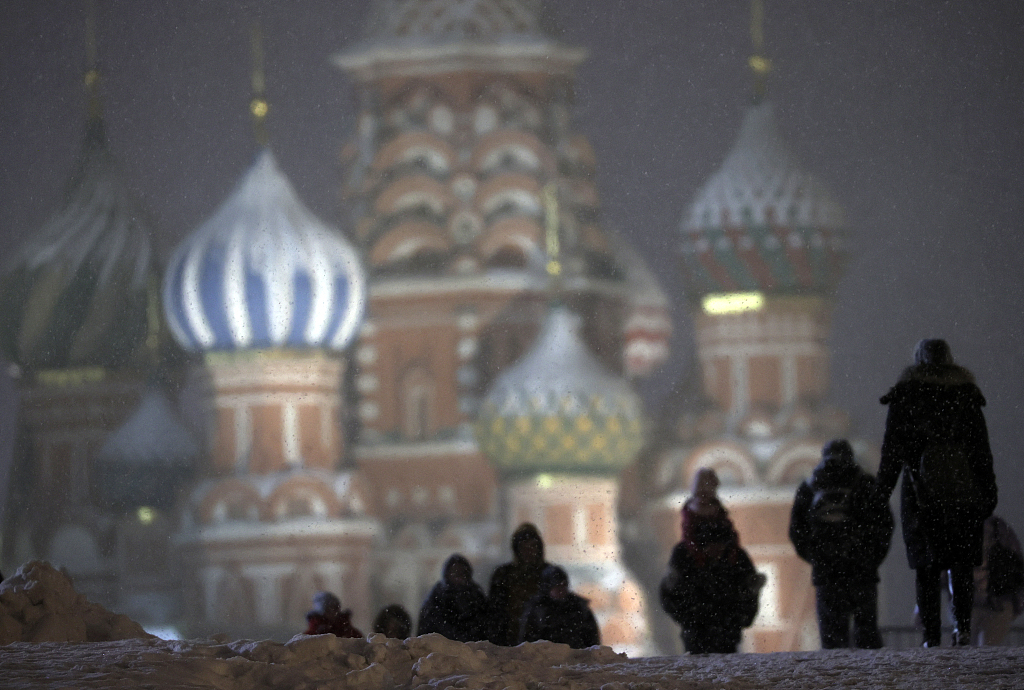 Rossiya-1 did not disclose when precisely the meeting between the two leaders would take place, nor the issues they would discuss.

Kremlin spokesperson Dmitry Peskov said earlier this week that Raisi's visit to Russia was being worked out and that the Kremlin would announce the dates in due course, Russia's TASS news agency reported on Wednesday.

Kambiz Mirkarimi, vice-president of the Iran-Russia Joint Chamber of Commerce, said key topics of Raisi's visit will include negotiations on trade relations and financial agreements between the two countries. 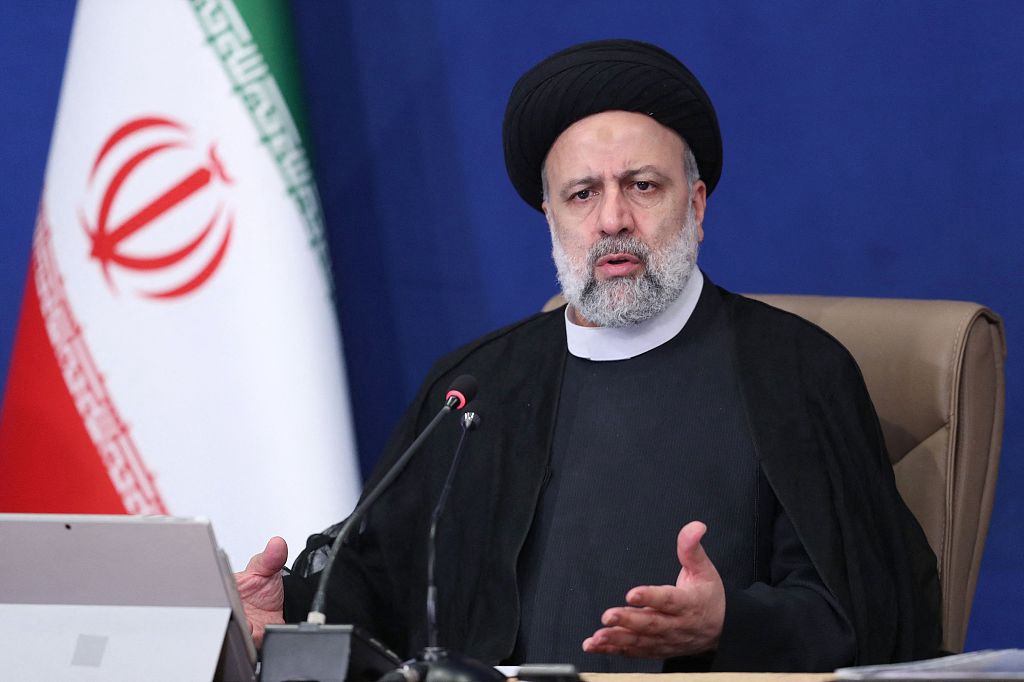 Raisi took office as Iran's president in August 2021. His visit to Russia comes at a crucial stage of talks to revive a 2015 nuclear agreement between Iran and world powers, including the United States, Russia, China, France, Britain, Germany and the European Union.

The deal, officially known as the Joint Comprehensive Plan of Action (JCPOA), lifted some sanctions against Tehran in exchange for restrictions on its nuclear program.

Russian Foreign Minister Sergey Lavrov said on Friday that real progress has been achieved in the talks.