Download
Snowstorm to sweep across northeast U.S. dumping up to 45cm
CGTN 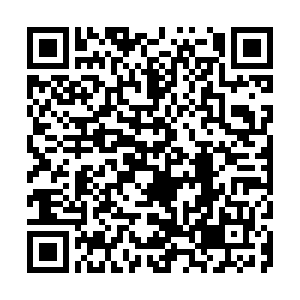 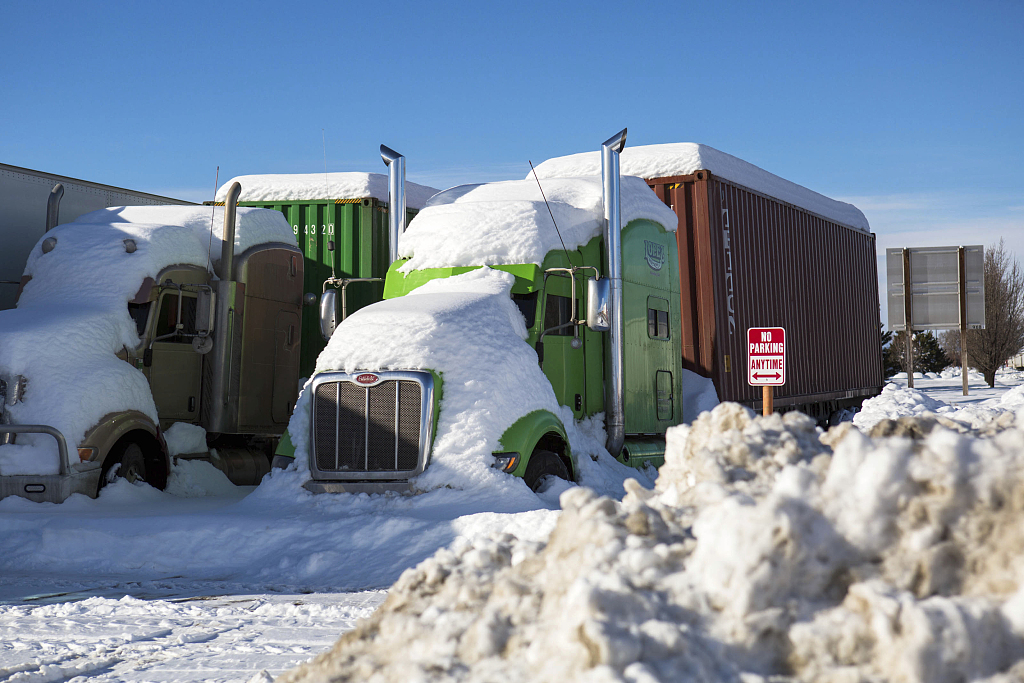 A winter storm, which is predicted to impact 100 million people in the United States, is set to bear down on the northeast of the U.S. during the latter part of the Martin Luther King Jr. holiday weekend, according to the commercial weather forecasting services provider AccuWeather.

"The storm will strike the Appalachians in a fast and furious nature, leaving many areas buried under more than a foot of immobilizing snow," it said. Even for major cities along the Interstate 95 corridor of the northeast, a quick dose of snow followed by heavy rain and strong winds could pose travel problems.

"We're gearing up for an active weekend," AccuWeather senior on-air meteorologist Michelle Rotella was quoted as saying. Winter storm watches were issued across several states in the U.S. east on Friday ahead of the storm.

After dumping heavy snow on parts of the Plains and Midwest, the storm system will take aim at the Tennessee Valley and the southeast with snow and a dangerous ice storm, it said.

Then, the storm will make an unusual U-curve turn and race north-northeastward up the Atlantic Seaboard Sunday evening to Monday, with the heaviest snow expected to come down quickly along the spine of the Appalachians, it added.

"Heavy snow possible, which may mix with sleet or freezing rain at times. Total snow accumulations of 6 to 10 inches (15-25 cm) are most likely, with up to 15 inches possible. Ice accumulations of around one tenth of an inch are possible. Winds could gust as high as 45 mph, and may create near blizzard conditions at times, especially over the higher terrain," it said.

Snow may fall at 2.5-7.5 cm per hour late Sunday afternoon into Sunday night, resulting in nearly impassable roads. Visibility may be reduced to a quarter kilometer or less at times, according to the warning.

"Travel could be very difficult. The hazardous conditions could impact the Monday morning commute," it noted. "If you must travel, keep an extra flashlight, food, and water in your vehicle in case of an emergency."

Forecasts of snow and ice have also put a big part of the southeast on an emergency preparedness footing, as shoppers scoured store shelves for storm supplies and crews raced to treat highways and roads as a major winter storm approached from the Midwest.

Nearly 2,000 flights within the U.S. have already been canceled for Sunday in anticipation of snow and ice in the south, according to a flight tracking site, which tracks flight cancellations worldwide.

Possible power outages and travel problems could be exacerbated by any coating of ice, the National Weather Service said.

Many schools and businesses will be closed Monday for the Martin Luther King Jr. holiday, according to some local media reports.