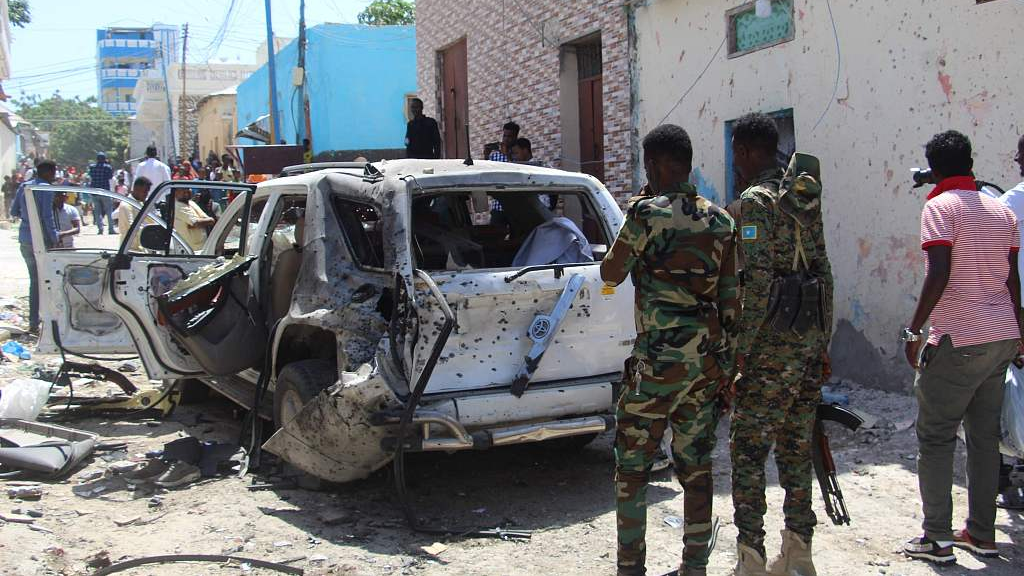 Police spokesman Abdifitah Aden said that a suicide bomber blew himself up at Moalimuu's vehicle at a busy Dabka intersection in Mogadishu.

"The government spokesman is currently hospitalized in Mogadishu," Aden told journalists and promised to provide more details once the ongoing investigations are completed.

Witnesses said the former journalist escaped with slight injuries and is out of danger.

Somali Prime Minister Mohamed Hussein Roble strongly condemned the attack on the government spokesperson, according to the PM's office.

Somalia's Al-Shabaab group has claimed responsibility for the explosion.