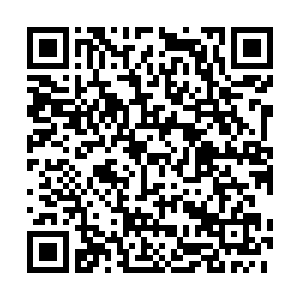 China has fulfilled its vision by involving 346 million people, or about one fourth of its population, in ice and snow sports, according to a survey released by the National Bureau of Statistics (NBS) on Wednesday.

China set this momentous goal when the country bid for hosting the 2022 Winter Olympic Games.

The country is no stranger to the Olympics, as China has been actively participating both summer and winter Olympics since 1984 and Beijing has already hosted the 2008 Summer Games. The widely recognized legacy of Beijing 2008 has contributed a lot to the Chinese capital's successful bid as the 2022 Winter Games' host, which, has thus laid a healthy foundation to further nurture winter sports in China.

Since Beijing won the Olympics bid in 2015, China has issued a series of policies and guidelines to promote winter sports, boost the ice and snow industry, and solid efforts for the preparation for the 2022 Winter Olympics. 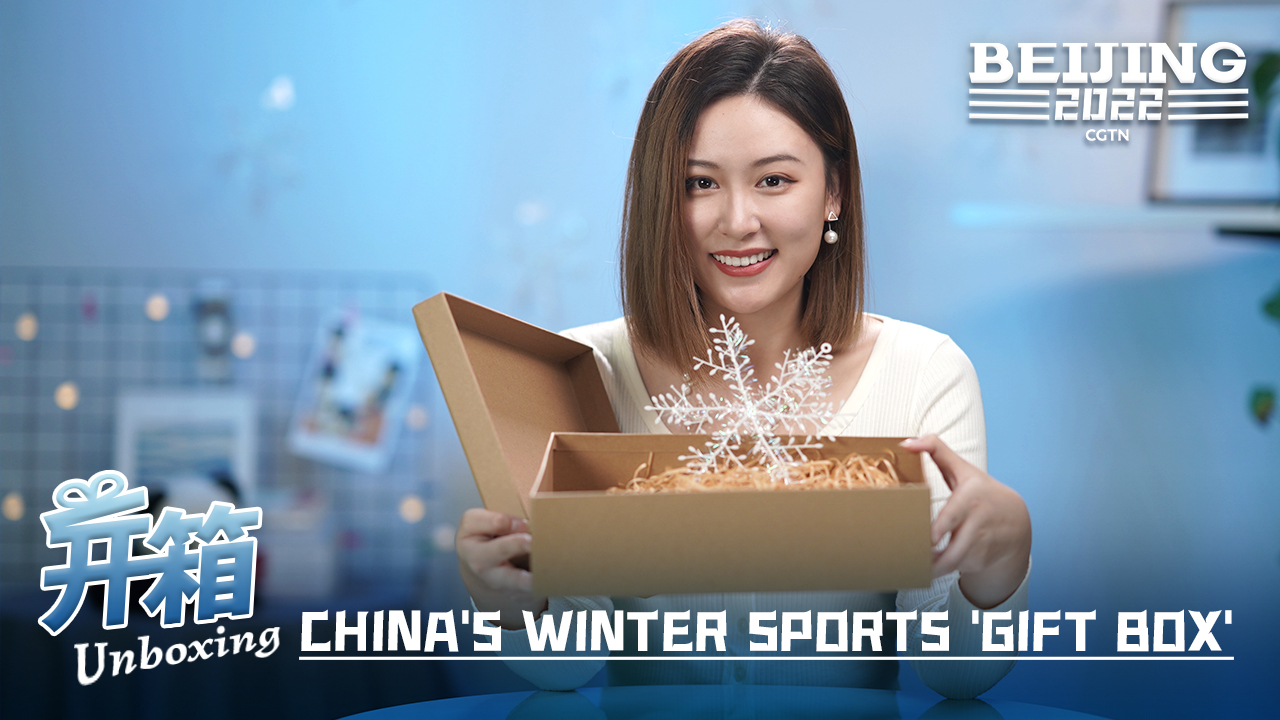 Getting at least 300 million people involved in winter sports

China has developed a series of guidelines, including but not limited to such documents as "Ice and Snow Sports Development Program (2016-2025)," "Public Winter Sports Promotion and Popularization Plan (2016-2020)," and "Guidelines on Vigorously Developing Ice and Snow Sports through the Beijing 2022 Winter Olympic and Paralympic Games."

According to the National Ice and Snow Sports Facilities Construction Plan, the country will have at least 650 ice rinks and 800 ski resorts by 2022, compared to the 200 rinks and 460 snowy slopes before 2016. Ideally, anyone seeking the thrill of ice and snow, even in China's southernmost island province of Hainan, will find at least one public facility within easy reach.

Chinese children and teenagers also have more opportunities to take relevant classes at school. The plan had set a target for China to have 2,000 schools running winter sports programs by 2020, jumping to 5,000 by 2025. 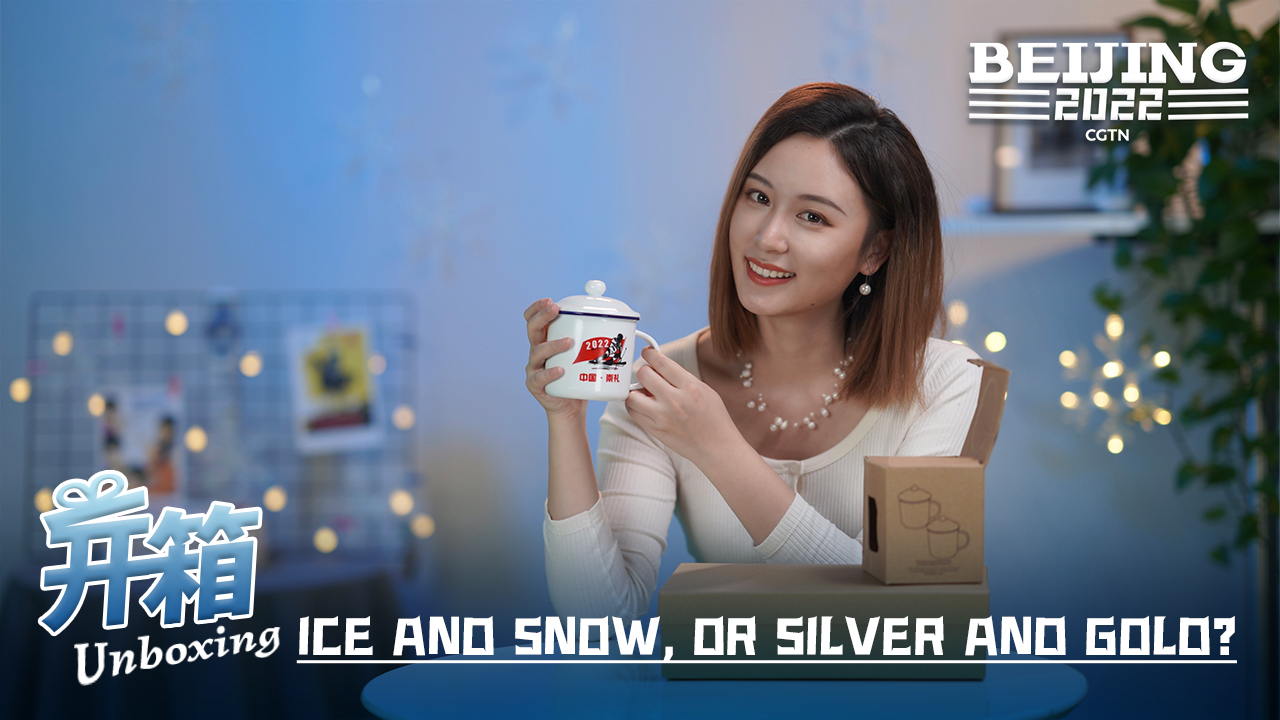 About 20 years ago, if you wanted to go skiing in China, there weren't really many options for you. High prices also turned off many, as China relied heavily on imported equipment at that time.

With years of development and improvement of people's living standards, China's ice and snow industry has gradually taken shape, and gained new momentum with the help by these policies.

For example, China's "Ice and Snow Sports Development Program (2016-2025)" was designed to cultivate the winter sports market and integrate it with others. Now people can also enjoy hiking, sightseeing, entertainment, shopping and much more in a diverse experience, at the country's ski resorts. 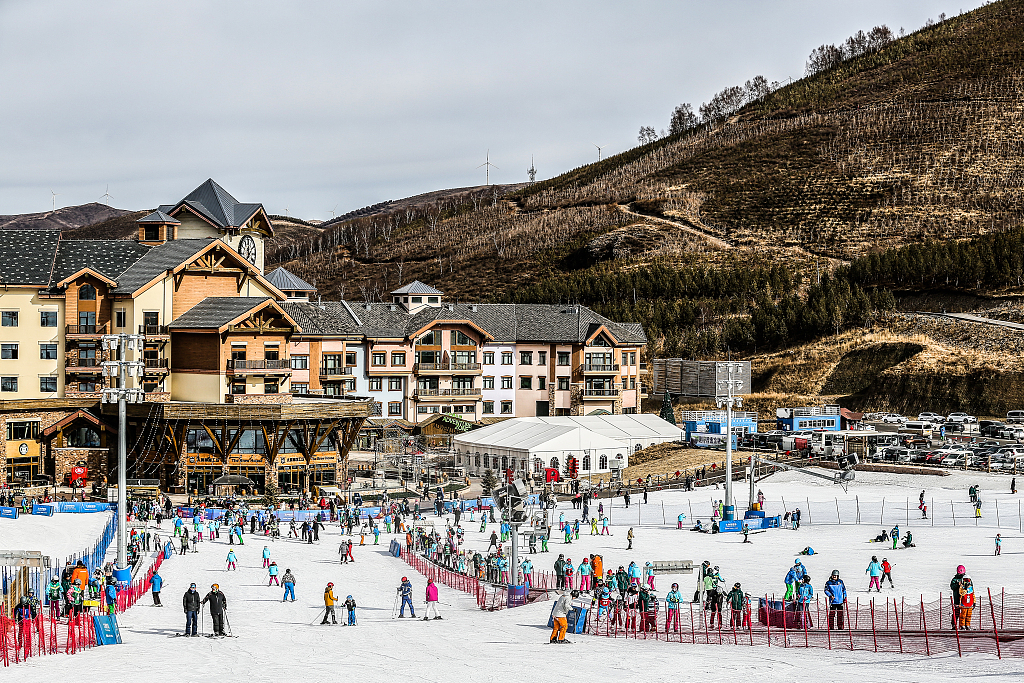 The manufacturing sector has also increased the investment in making ice-and-snow equipment and clothing, as the policies encourages enterprises to innovate and also become more high-tech-driven.

The COVID-19 pandemic has hit hard China's ice and snow industry, but government policies such as tax reductions and subsidies have helped those enterprises pull through.

In the future, China will hold more international winter sports competitions for top athletes, and amateur activities for ordinary people are expected to be more popular, which will further boost the industry.

China's ice-and-snow market is expected to hit one trillion yuan (about $150 billion) by 2025. 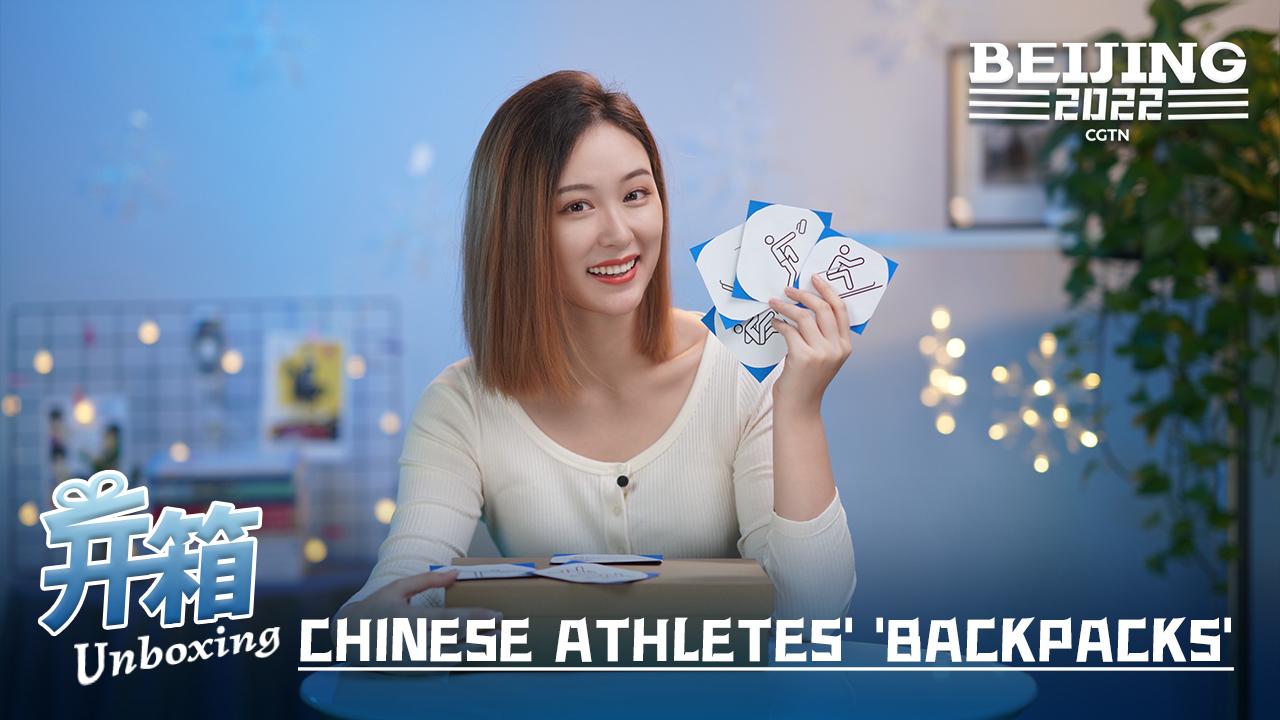 Many people might think that all the members of Team China were selected and trained in "boot-camp-style" state-run centers. But this isn't the whole picture.

The policies issued since 2015 also outlined how China could recruit talents and prepare for the 2022 Winter Olympics. Publicly recruiting talents from all over China has been a priority. For example, a national snowboarding competition was organized in 2016 to recruit for the 2022 Winter Games. That was how aspiring snowboarders like Su Yiming found their way into the national team.

The policies have also encouraged the use of technology and high-tech equipment, for example, to make training more efficient. A wind tunnel at Laiyuan Ski Jumping Training Base is being used to help athletes find their "winning posture," and AI-aided wearable sensors can collect test data in real time. High-precision cameras at the skating center at Capital University of Physical Education And Sports also help assess skaters' movements.

Supported by the policies, Chinese athletes now have more opportunities to participate in professional sporting events worldwide. For example, snowboarders like Zhang Yiwei and Cai Xuetong are regular features at the X Games. Through these high-level events, their horizons have been broadened and skills greatly improved.

As Team China gears up for the Winter Games, not everyone will be aiming for a medal, but talents are getting more opportunities than ever to compete on the world stage. 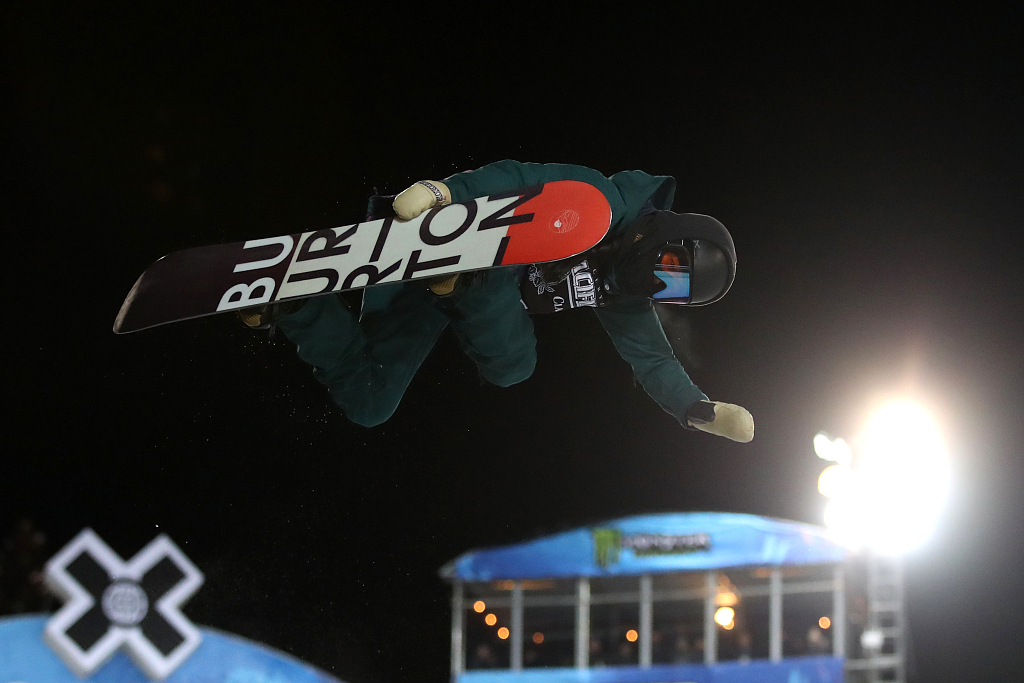 The numbers reveal how the policies have worked.

According to data in the survey released by the NBS, over 346 million Chinese people have participated in winter sports since 2015. The country now has 654 standard ice rinks, 317 percent up from 2015. The number of indoor and outdoor ski resorts has hit 803, up from 568 in 2015.

For a country that had hardly any ski slopes 20 years ago, China has been cultivating the greatest boom the world has rarely seen. The Winter Olympics, and the policies introduced to make them happen, have been like a "gift box" for the entire country. As you can see, it's about so much more than just sports.