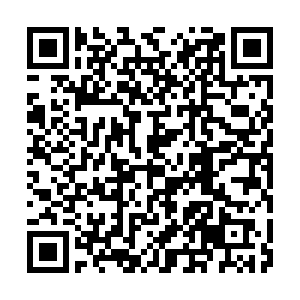 He made the remarks during an interview with the media after a series of meetings with visiting foreign ministers of Gulf countries in the Middle East and the secretary-general of the Gulf Cooperation Council (GCC).

Noting that Saudi Arabia, Kuwait, Oman, Bahrain and other GCC countries, as well as Turkey and Iran, are all important countries in the Middle East and are all developing countries and emerging economies, Wang said they see China as a cooperative partner in the fight against COVID-19 and for economic recovery.

During the meetings, China and the GCC countries agreed to establish a strategic partnership and a free trade zone as soon as possible to enrich the strategic content of bilateral relations and help speed up the economic recovery of China and the world at large, he said.

Achieving security and stability in the Middle East

Wang outlined China's five-point initiative for achieving security and stability in the Middle East, saying that China's efforts have not stopped and will not stop.

He said the facts have repeatedly proven that other countries and international community can offer help and advise, but should do so only for the stability and interests of the Middle East countries.

"For the development of the Middle East, external models could be taken as reference, but shouldn't be copied," he said.

Exploring the priority directions and specific paths for implementing the Global Development Initiative in the Middle East was another important highlight during the meetings.

The initiative, proposed by Chinese President Xi Jinping in September last year, highlights steering global development toward a new stage of balanced, coordinated and inclusive growth in the face of the severe shocks of COVID-19 pandemic.

China is ready to integrate the initiative with the major development visions of the Middle East and Gulf countries, Wang said.

Highlighting cooperation in economy, trade, traditional energy, 5G communications, artificial intelligence and other new high-technologies, he said China and the Gulf countries in the Middle East complement each other in economic structure and resources.