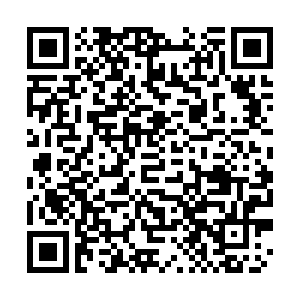 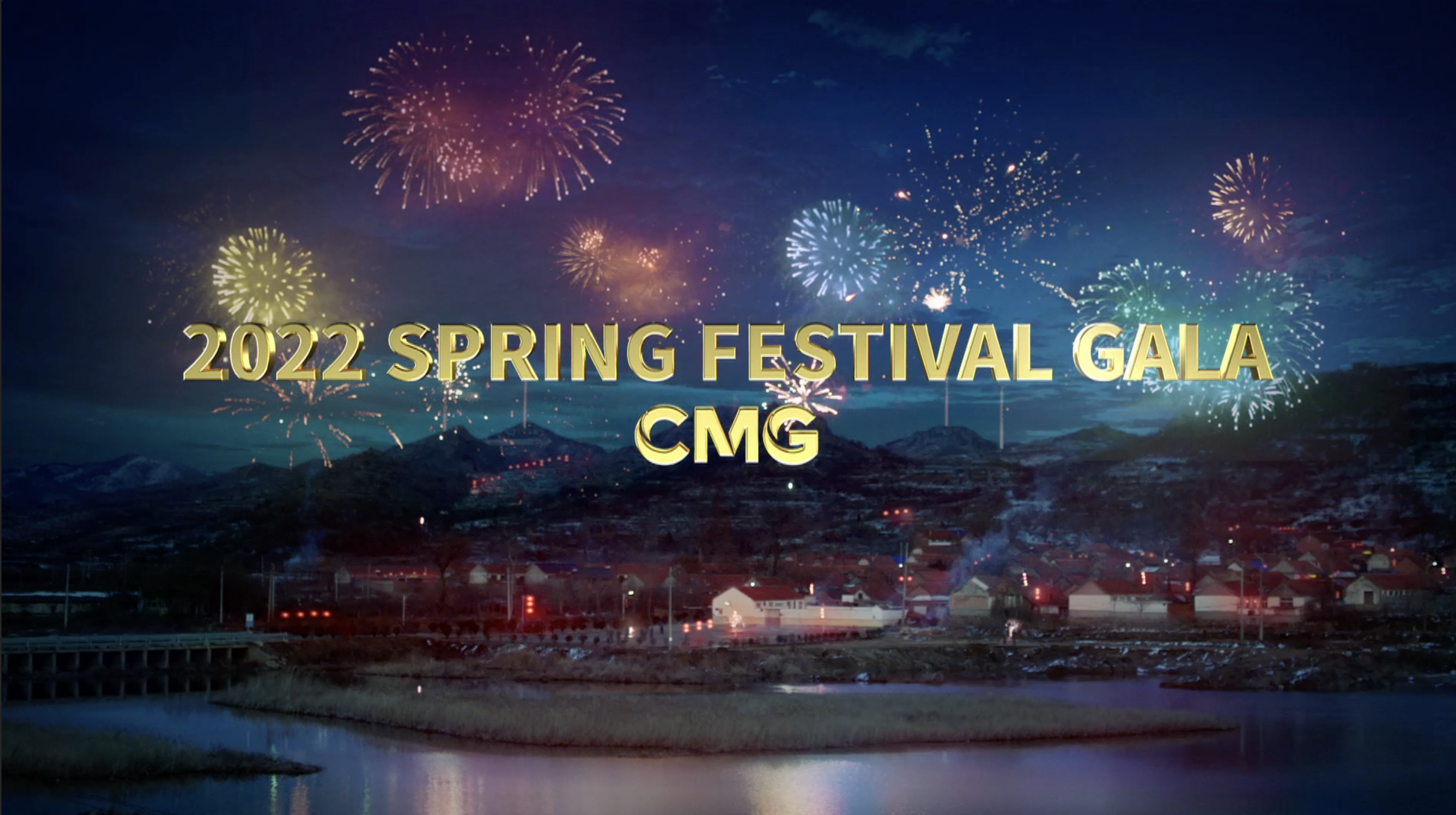 China Media Group's (CMG) Spring Festival Gala has been recognized by Guinness World Records as the world's most watched TV program since its debut in 1983.

For decades it has been a ritual for many Chinese families, at home and overseas, to watch the show on Chinese New Year's Eve. The Spring Festival Gala for the coming Year of the Tiger will intermingle singing, dancing, comic sketches, opera, folk arts and tiger elements with harmony and reunion as the main themes. Dive into a world of modern Chinese culture and tradition and witness the creative spirit of China.

No matter where you are, join us for the Year of the Tiger Spring Festival Gala, the biggest global TV event of the year, at 8 p.m. BJT on January 31, 2022, for a jaw-dropping and joyous spectacular of music and drama.