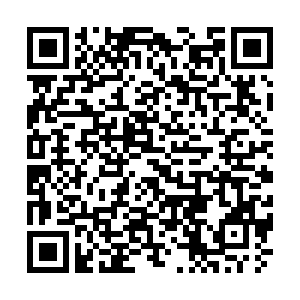 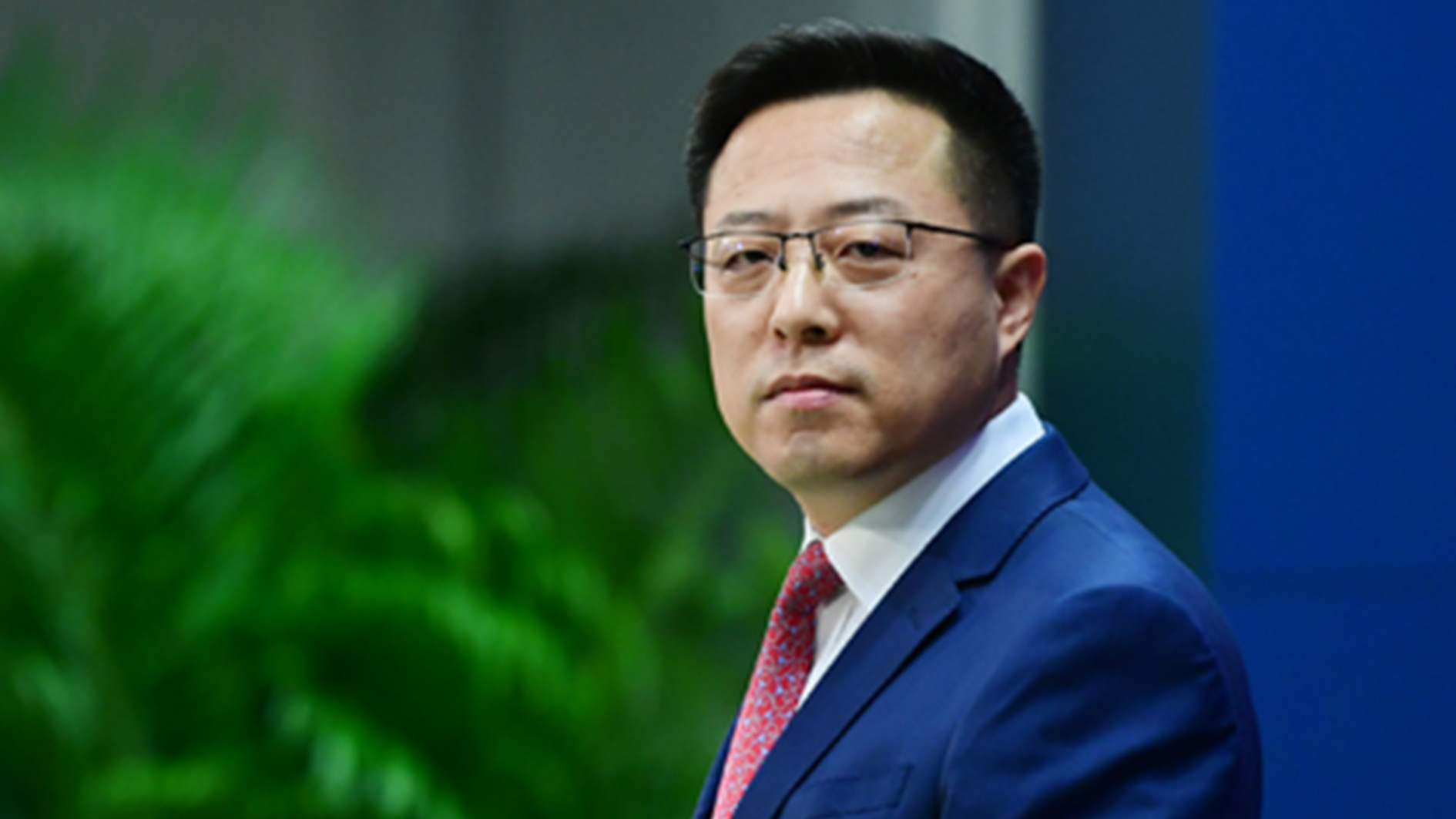 China confirmed on January 17 that the cargo freight between China and the Democratic People's Republic of Korea (DPRK) has been resumed, and it will help to promote normal trade between the two countries. Foreign Ministry spokesperson Zhao Lijian made the remarks at a regular press briefing in a query after media reported that a DPRK freight train crossed the Yalu River railway bridge to arrive in the Chinese city of Dandong on Sunday.